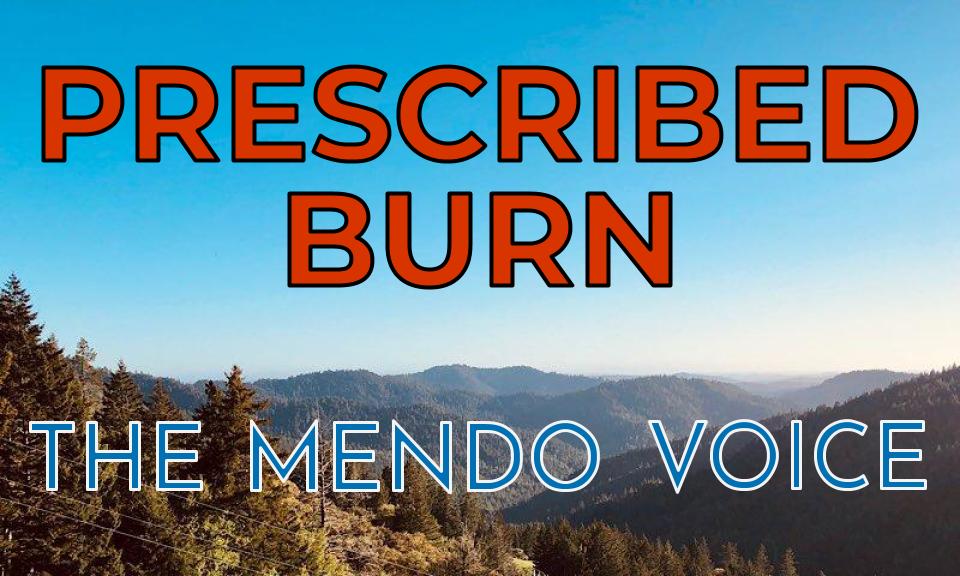 The burn is designed to cut back on vegetation along the face of the dam, allowing visibility and access for a required inspection. Coyote Valley Dam and the Fish Hatchery area near its base will be closed to the public beginning at 5 p.m., a news release said.

Crews are expected to be on scene burning the vegetation for about four hours, until approximately 9 p.m.

Residents throughout Ukiah and Redwood Valley should expect to see smoke, according to CalFire.

“The burn will be conducted under very tight restrictions for the personal safety of firefighters and area residents,” the department explained in the news release. “CalFire reminds all residents that their safety is of the utmost concern.”

In Mendocino County, outdoor residential burning has been suspended as of Monday, including for those with burn permits. CalFire continued to encourage residents to cut back any dead or dying vegetation around their homes and remove debris to a biomass or green waste facility.

“With the conditions set for an early start of the 2022 fire season, it is imperative that we collectively take preventative steps now to prepare, and we ask all Californians to do their part in wildlife preparedness,” said Chief Joe Tyler, director of CalFire.

Here’s the announcement from Cal Fire: