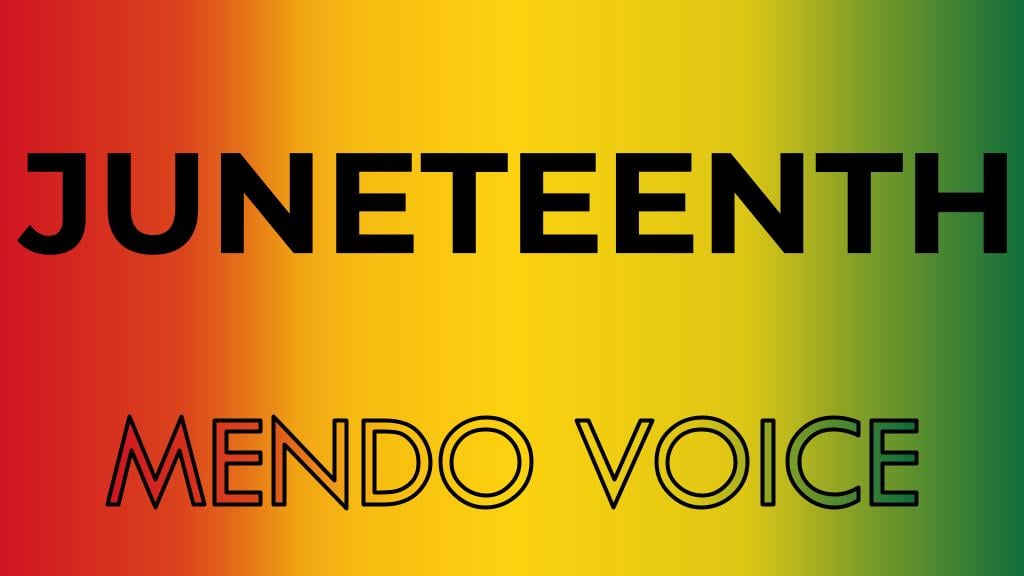 WILLITS, 6/19/21 — Today is June 19th, now celebrated as Juneteenth National Independence Day here in California and across the nation after President Biden signed a bill passed unanimously through the Senate and with broad bipartisan support in the House. The holiday commemorates the abolition of slavery in the United States and the emancipation of millions of enslaved Black people during the Civil War, and has been celebrated in Black communities going back to the 1860s.

California has commemorated June 19 as Juneteenth for some years, but its new status as a federal holiday means that some people will get time off, or holiday pay. However, given the short notice, and the fact that this first federal Juneteenth landed on a Saturday, application has varied. Many government offices remained open, as did the Post Office and most banks. However, other companies scrambled to give employees this Friday off, or to institute holiday-pay. It looks like in the future this will become a three-day-weekend for many people.

Over the course of the Civil War emancipation happened in fits and starts. First by enslaved people themselves who escaped and fled towards Union lines from the early days of the war, self-emancipating. On New Year’s Day 1863 President Lincoln issued the Emancipation Proclamation, decreeing that all slaves in territories then in rebellion were freed. In practice this was little more than a legal justification for what was already the standard practice within the Union Army of freeing enslaved people as the reconquered the South. The official surrender of the war is usually marked as April 9 when Robert Lee surrendered to General Ulysses Grant at Appomattox, but with the slow communication of the day, small battles and skirmishes continued for weeks. In June of that year the Union Army arrived at Galveston harbor in Texas and on June 19, 1865 General Gordon Granger of the Union issued General Order No. 3 which informed the people of Texas that the war was over and that the Emancipation Proclamation was in effect in Texas, officially freeing enslaved people in Texas.

However, many people remained enslaved in the U.S. as news trickled into more distance regions and confederates resisted the news. Ironically the last two places to officially have legal slavery were in two border states, Kentucky and Delaware, which had never seceded. In an effort to retain the loyalty of those states Lincoln had not ended slavery within the Union itself. Slavery was legally abolished there with the passage of the 13th Amendment, which was ratified in December 1865 and officially proclaimed December 18, 1865.

Here is Governor Newsom’s proclamation for Juneteenth in California: