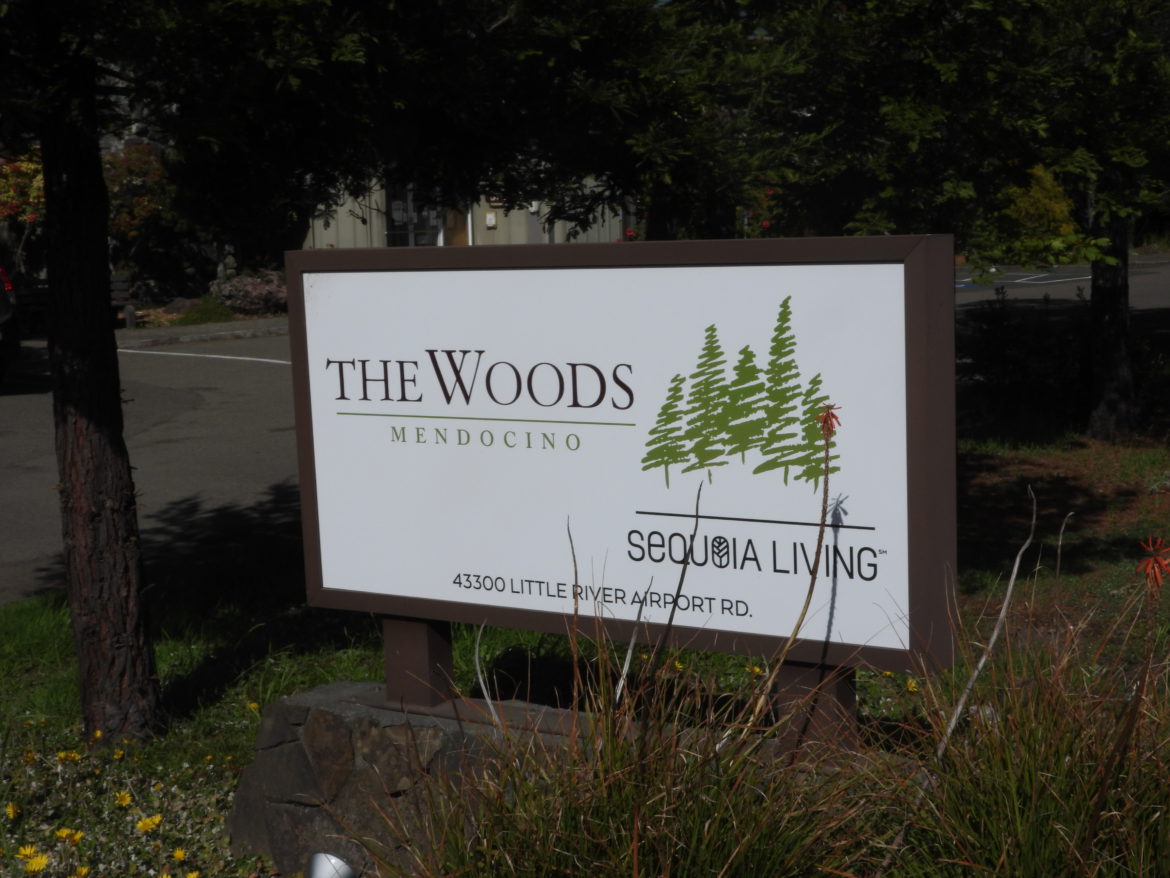 A residents cooperative at The Woods now has an accepted offer with the property owners. If ultimately successful, the purchase would allow residents to control their own rents and make their own rules.

LITTLE RIVER, 5/30/2021 — A residents cooperative formed recently by the tenants of The Woods manufactured home parks, had their offer accepted by the current owner, Sequoia Living of San Francisco, just before 5 .p.m on May 21, said James Kachik, president of the interim board of The Woods Cooperative Association. The amount of the offer has not been disclosed but the property is now in escrow.

The Association’s offer was picked over six competing offers from other buyers. If all goes according to plan, residents could become owners and managers of their own senior living park in fall of 2021. They already own their own permanent modular homes, but the park and its facilities belong to Sequoia Living, a non-profit.

Although technically considered a mobile home park, The Woods is composed of modular homes on large lots and includes much open space, mostly full of towering pine, fir and redwood trees. The deal, now in escrow, was also announced this week in a letter from the current owners, Sequoia LIving.

“I am very happy to announce that Sequoia Living and The Woods homeowners are in contract for The Woods Cooperative Association to purchase The Woods,” wrote Sara McVey, President & CEO of Sequoia Living.

Residents had been worried about speculators coming in and hiking rents. McVey’s letter reveals that the cooperative association’s offer was selected among seven competing offers, the flurry of offers typical of the red hot real estate market now underway.

“The sale of The Woods sparked a great deal of interest, with seven potential buyers submitting very competitive offers. We are delighted to be in contract with The Woods homeowners and look forward to working collaboratively on a successful closing,” McVey wrote.

“The Woods Cooperative Association will have a 90-day inspection period followed by an additional 30 days to close. If everything goes smoothly, the sale will likely be completed in September or October, McVey’s letter said.

The Lodge was once an assisted living facility but was closed down in 2014 by Sequoia Living as too expensive to operate. The Lodge has been considered for housing or other uses following remodeling.