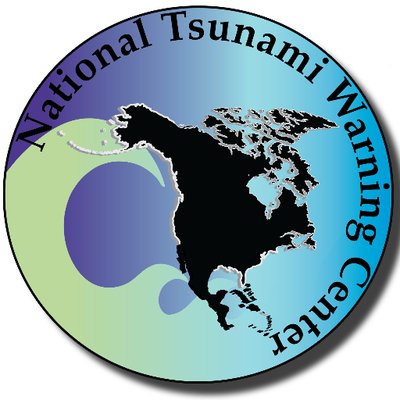 WILLITS, 3/4/21 — For some hours early this afternoon the Pacific coasts held their collective breath as we waited for information about a possible tsunami resulting from an enormous quake off the coast of New Zealand. Now the National Tsunami Warning Center has announced that there is no threat of tsunami on the western coast of North America.

The quake measured around 8.1 in magnitude and struck several hundred miles off the coast of New Zealand at 11:28 a.m. Pacific time, close on the heels of two 7+ quakes. Quakes of such magnitude have the potential to create a Pacific Ocean-wide tsunamis. But because the quake happened in a remote part of the Pacific it was some hours before any tsunami would have triggered one of the various buoys that are part of the early warning system.

Had a tsunami traveled across the world to reach California, it would likely have been much dissipated. Still, even relatively small tsunamis can do substantial damage to marinas and other coastal infrastructure.