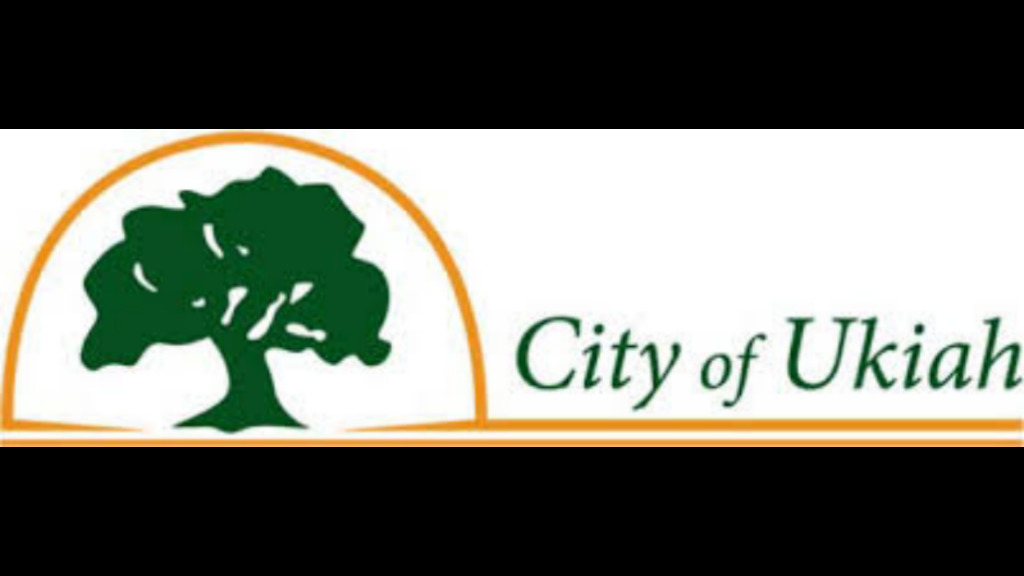 To the Ukiah City Council:

In the wake of the election, Juan Orozco has become the city’s first Latino mayor and the election of Josefina Dueñas is similarly historic; the city of Ukiah has become more representative of its community than it has been in years. Any consideration of making an appointment to the open seat should honor and further the historic nature of this election.

To that end, the one direction the city council should avoid in considering how to move forward is to simply appoint the third place finisher, Jenny Kimbler, to the council. The third place finisher wrote on her campaign Facebook page that Breonna Taylor deserved to die because her boyfriend was a “piece of shit.” When writing about people protesting police violence, Kimbler said “light them up. Shoot them, run them down I don’t give a damn anymore.” If Kimbler is appointed, will this be the new policing standard handed down to Chief Wyatt?

Kimbler’s comments make clear that she either doesn’t understand our Constitution and workings of our criminal justice system, or more likely, that she explicitly supports different standards for different people. Such beliefs go beyond left and right; they are utterly disqualifying for government leadership. Appointing Kimbler would undermine the will of the community as expressed in the recent vote.

It still may make the most sense to appoint someone for the remaining two years of Ms. Mulheren’s term. In that case, I recommend appointing Cameron Ramos, by far our youngest candidate, to the seat. Mr. Ramos’ appointment would diversify the representation of our community in a variety of ways. Two years on council would give Mr. Ramos valuable experience and connect the city to the future of our community.