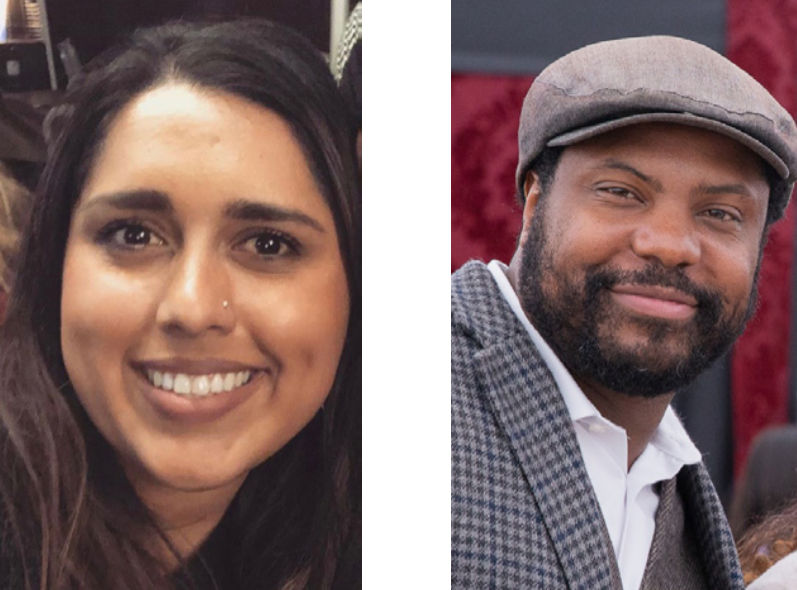 MENDOCINO Co., 10/27/19 — Two people have been missing from the North Coast since they were last seen in Shelter Cove on Thursday, October 24, prior to taking a small plane flight heading to San Francisco. Kayla Rodriguez, a 27 years old labor and delivery nurse at the St. Luke’s Campus of the California Pacific Medical Center in San Francisco, and Justin Winfrey, a 43 years old business owner in the Bay Area, were last spotted at the Gyppo Mill Restaurant on Upper Pacific Drive in Whitethorn around 8:45 p.m. on Thursday October 24.

The two were flying to San Francisco in a red and white Piper Arrow plane, tail number N4958J, which was last tracked on radar at 9 p.m. that night off the coast between Fort Bragg and Shelter Cove in Mendocino County. Their families have been seeking information up and down the North Coast.

If you have any information or have seen either Kayla or Justin, you can contact your local law enforcement, such as the Mendocino County Sheriff’s Office. Rodriguez’s father spoke with local reporter Kym Kemp about the family’s search for the two missing people in this article.

Here’s all the details:

L&D Nurse and Business Owner Missing In-Flight
The families and friends of Kayla Rodriguez and Justin Winfrey are pleading for help in the search for the missing persons, after their small plane lost radar connection off the coast near Eureka, California.
The pair was last seen in person in Shelter Cove on the evening of Thursday, October 24. The pair left Gyppo Ale Mill Restaurant (1661 Upper Pacific Drive, Whitethron, CA 95589) around 8:45pm and were heading back to the San Francisco area via small plane. Police state their Red and White PIPER ARROW tail number N4958J was last tracked on radar Thursday Evening at 9:00PM off the coast between Fort Bragg and Shelter Cove.

Please call local officials if you have seen this plane flying low between Fort Brag or Eureka or if you have any other relevant information.