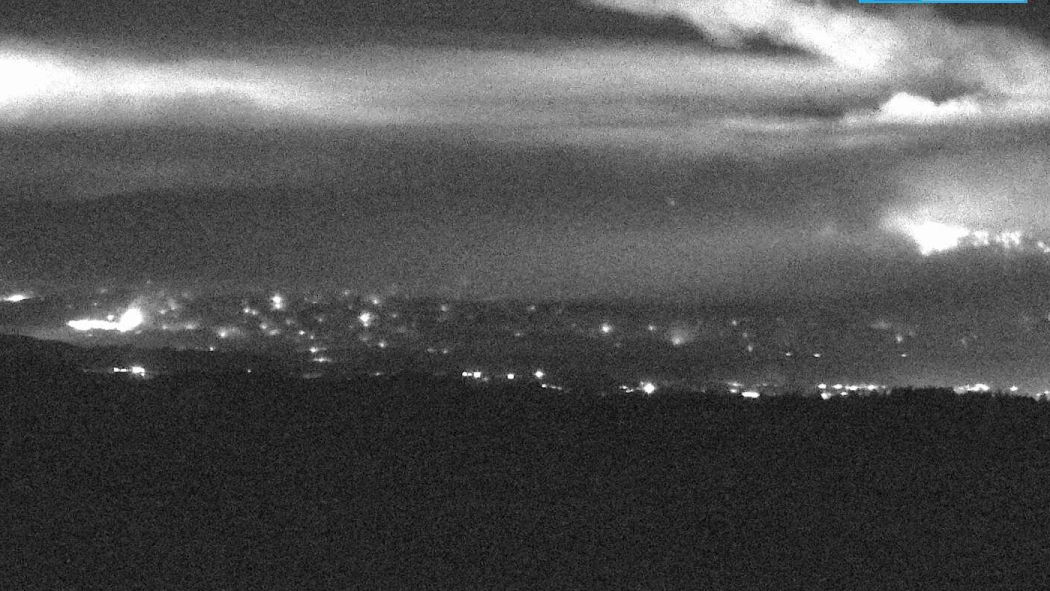 10/24/19 — The Kincade Fire, which exploded overnight to 10,000 acres this morning, grew an additional 6,000 acres today despite the heroic efforts of 1,300 of firefighters working ’round-the-clock to contain the conflagration. As of this evening the fire has reached 16,000 acres forcing the evacuation of Geyserville, displacing several thousand people and destroying at least 49 structures.

Here is Cal Fire’s evening update on the Kincade Fire:

According to PG&E at 9:20 p.m. yesterday evening PG&E “…became aware of a transmission level outage on the Geysers #9 Lakeville 230kV line when the line relayed and did not reclose, deenergizing the line.” The utility company issued a statement today and submitted a report to the California Public Utilities Commission regarding the circumstances around exactly how the fire started, which is still under investigation by Cal Fire. The full statement can be found below.

Over 2,000 people have been evacuated, and the evacuation center in Healdsburg reached capacity this afternoon. Evacuees are asked to now go to the Santa Rosa Veterans Building in Santa Rosa.

Cal Fire held a press conference this evening concerning the Kincade Fire, you can watch here:

Here’s the full statement from PG&E:

Yesterday by 3 p.m., PG&E had conducted a Public Safety Power Shutoff (PSPS) and turned off the power for safety to approximately 27,837 customers in Sonoma County, including Geyserville and the surrounding area. PG&E crews have been on the ground since last night supporting CAL FIRE’s efforts to fight the Kincade Fire and make the area safe.

PG&E’s report noted that at approximately 9:20 p.m. on October 23, 2019, PG&E became aware of a transmission level outage on the Geysers #9 Lakeville 230kV line when the line relayed and did not reclose, deenergizing the line.

At approximately 7:30 a.m. on October 24, 2019, a responding PG&E troubleman patrolling the Geysers #9 Lakeville 230 kV line observed that the California Department of Forestry and Fire Protection (CAL FIRE) had taped off the area around the base of transmission tower 001/006 in the area of the Kincade Fire.

The transmission tower noted above was inspected earlier this year as part of PG&E’s Wildfire Safety Inspection Program.

On site CAL FIRE personnel brought to the troubleman’s attention what appeared to be a broken jumper on the same tower.

This information is preliminary, and PG&E is continuing to investigate.

Here’s our previous reporting on the fire: