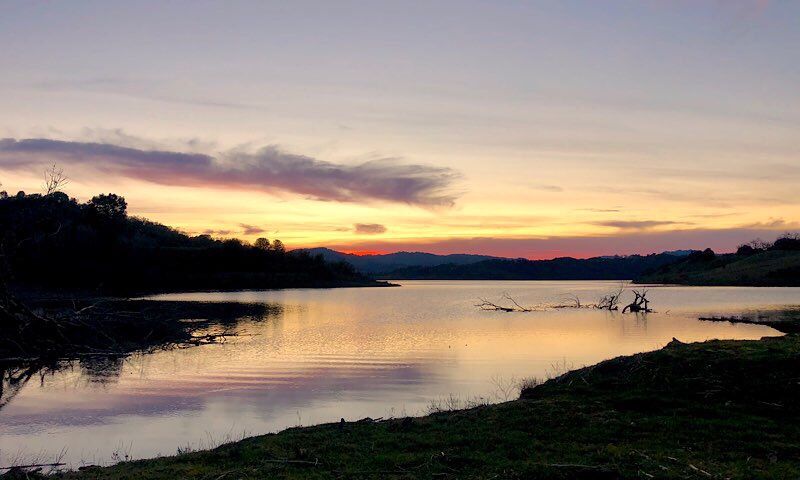 UKIAH, 4/17/19 — The Army Corps of Engineers is currently revising their “master plan” for recreation facilities at Lake Mendocino, including the boat access, campgrounds, concessions, and more. The Corps has released their draft plan, and is seeking public comment on it until May 8.

On Tuesday, April 16, staff from the Corps held a public meeting, where they gave an overview of the master plan process and had a wide ranging discussion with various members of the community touching on subjects included in the plan and beyond. You can watch the full video of that meeting below.

The master plan is relatively narrow, and does not encompass water flows from the Eel, the Potter Valley Project, or issues of water rights. It just pertains to the use of the the lake as a recreation and public use area. The video includes a fairly lengthy discussion of the smell coming off the lake, and the efforts and money that it would take to resolve it, at about the half way point.

The point of the draft plan is to get input from the public, and then include that in future plans for the lake. The final plan is expected to be released in next several months. You can read the full draft of the plan at this link. There is also a copy embedded in this article, below the video.

The public comment window is open until May 8, and you can email your comments to [email protected]. The Army Corps is required to consider and address all public comments, so if you have things you want to tell them, now is the time!

Here’s the video of Tuesday meeting, which took place in the Ukiah High School cafeteria, and The Mendocino Voice streamed live on Facebook:

Here’s the full report of the draft plan: