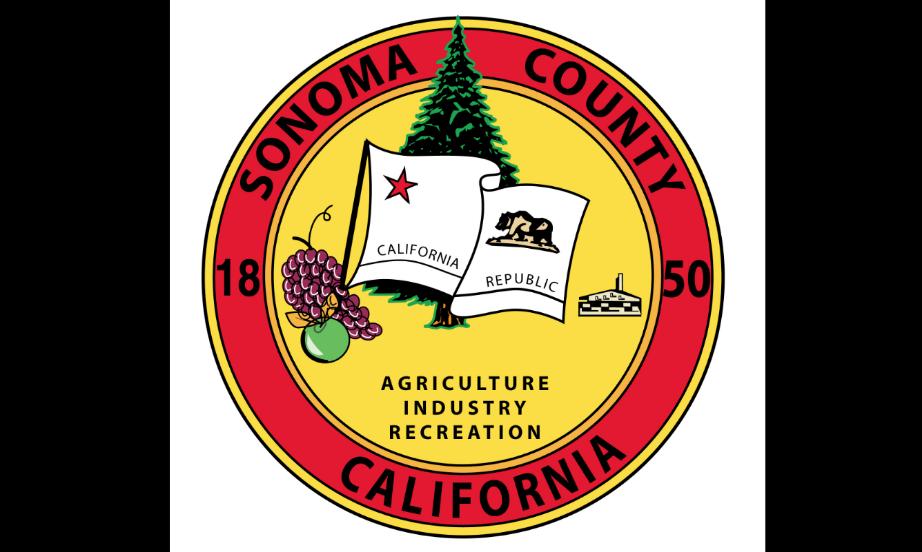 MENDOCINO Co., 9/12/18 — Sonoma County is conducting a test of their emergency warning and alert system today, which may result in some people in Mendocino County getting the warning. Because we share cell-towers, radio stations, and other pieces of important communications infrastructure, the warning might read many people in Mendo.

Calls will go out to cellphones between 10 a.m. and 12 p.m. today. It marks the first wireless emergency alert test every conducted on the West Coast, according to Sonoma County officials.

So heads up, it’s only a test.

Here’s all the information from Sonoma County:

Around 6 PM, Sonoma County called all SoCoAlert subscribers and landlines. If you missed the call, a voicemail should have been left.  Calling back will play the message again.

Sonoma County will send Wireless Emergency Alerts between 10 AM and 12 noon, to:

The alert should display on all compatible mobile devices with a special tone and vibration, and a brief text notification.

Local radio and television will broadcast a test message using the Emergency Alert System around 12 noon.

When posting information about this test, please tag us by using #SoCoReady

As a part of the test, five geographical areas were chosen that represent a different threat hazard, topography, demographics and urban densities.

We are taking a multipronged approach to evaluate this test.