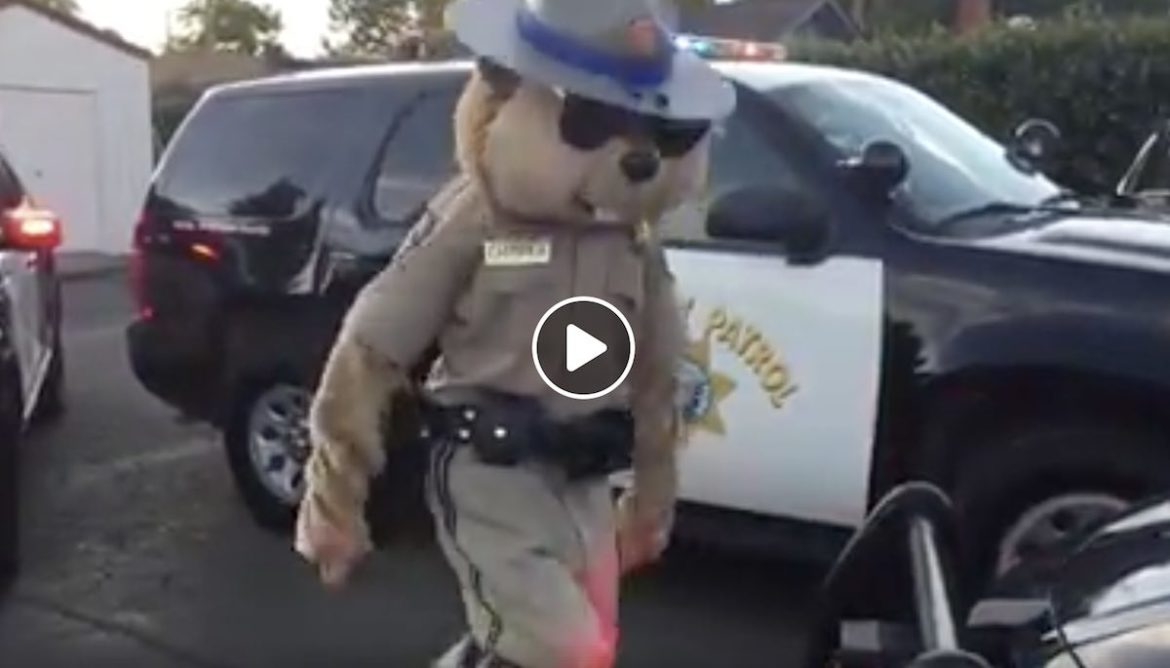 MENDOCINO CO., 7/20/18 — Have you seen the #lipsyncchallenge videos? Well, today is a good day to start, since some of Mendocino County’s local agencies have joined in the fun.

On Wednesday, the Del Norte Sheriff’s Office issued a lip synch challenge video, highlighting some of their county’s beautiful scenery and issuing a call to other North Coast agencies to join in. On Thursday, the Ukiah branch of the California Highway Patrol released their own musical video, and invited other local agencies including the Mendocino County Sheriff’s Office, local police departments, and neighboring CHP offices to compete in the challenge. Several hours later, the Ukiah Police Department released a short clip in response, promising to create their own full-length song soon — and today, the Humboldt County Sheriff’s Office issued their own teaser as well.

So keep your eyes out, there are more videos on the way soon!

Here’s the response from Ukiah PD:

If you want to check out some of the other versions, here’s some videos from around the region, and each agency has added their own unique take. We’ve shared more videos below, including the Del Norte Sheriff’s Office, the Humboldt County teaser, and the San Francisco Police Department: