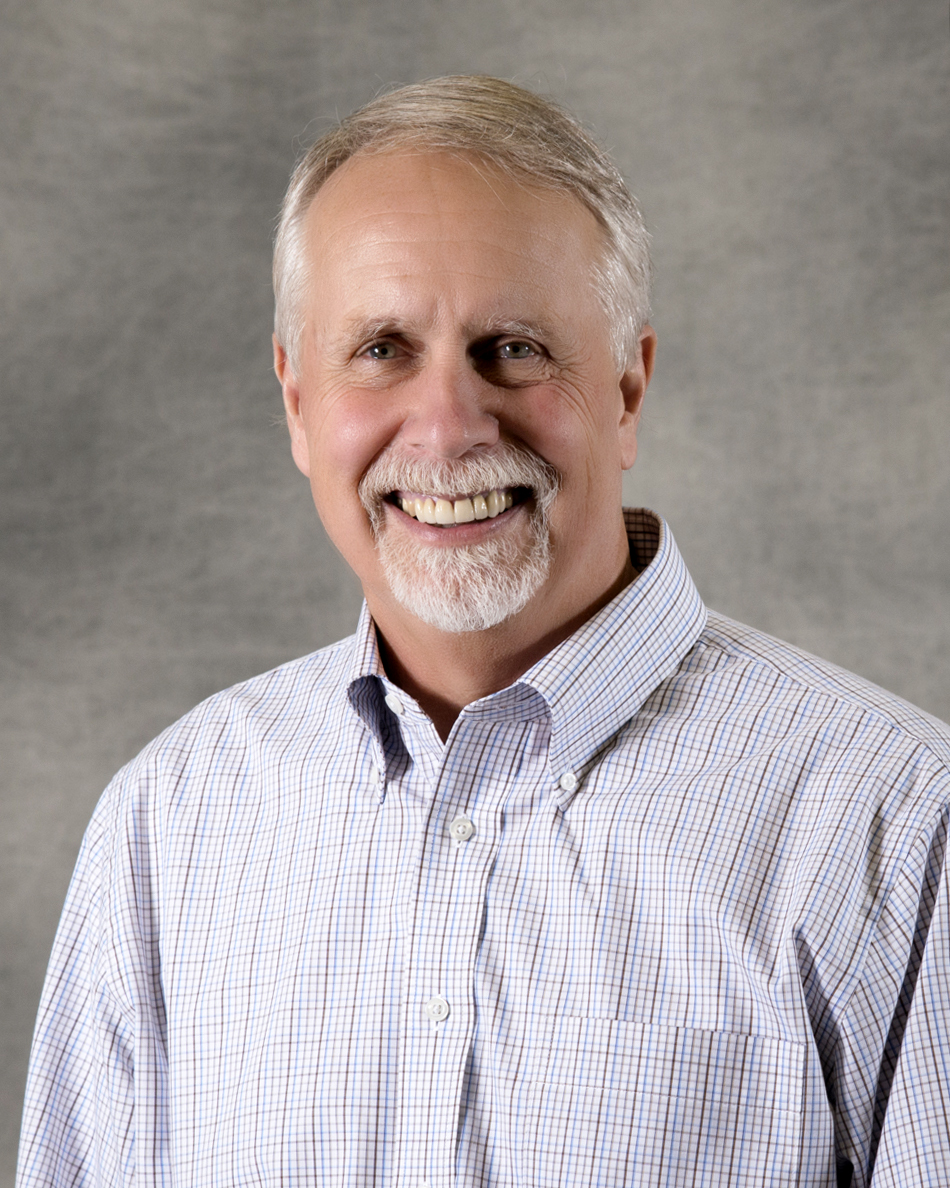 Damon Dickinson has been named interim superintendent of schools. 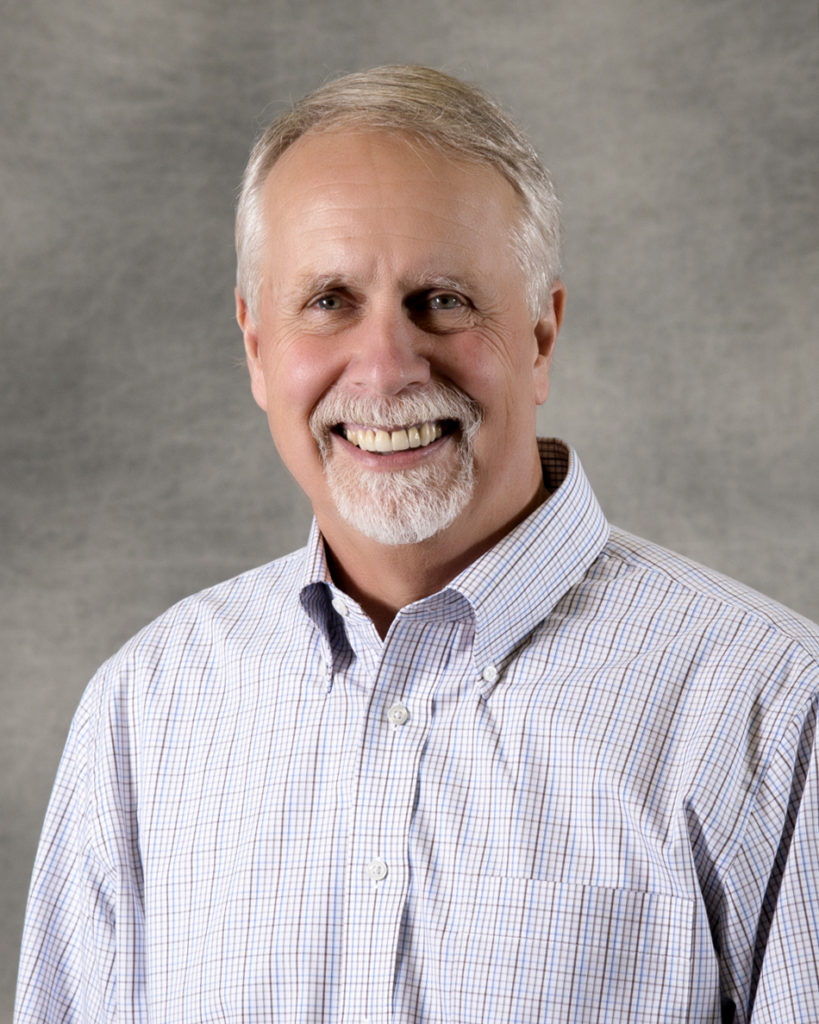 Damon Dickinson has been named interim superintendent of schools.

Dickinson will begin the job on February 1. Here’s the full press release: 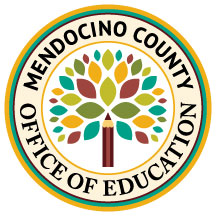 Mendocino County Board of Education

Ukiah, CA – On January 22, the Mendocino County Board of Education named Damon Dickinson as the interim county superintendent.

MCOE Board President Donald Cruser said, “The board was impressed with Mr. Dickinson’s experience, qualifications, and the support he received from persons involved in education around the county. He will begin in the role on February 1.”

Dickinson has a Ph.D. in Education Policy and Management from the University of Oregon and has worked in education since 1973. He began as a school psychologist and counselor before moving into administration as a school principal, a director of special education, and a county deputy superintendent of schools. After retiring, he became an educational consultant.

Dickinson said, “During my 45-year career in public education, I have served in administrative roles in three county offices of education and five school districts, four of those districts in Mendocino County. I have also worked with the California Department of Education (CDE). During my three years with CDE, I helped to develop and provide professional development programs for teachers, administrators, classified staff and parents in an eight-county region in Northern California. The only break in employment during my career was when I enrolled in a residential doctoral program at the University of Oregon.”