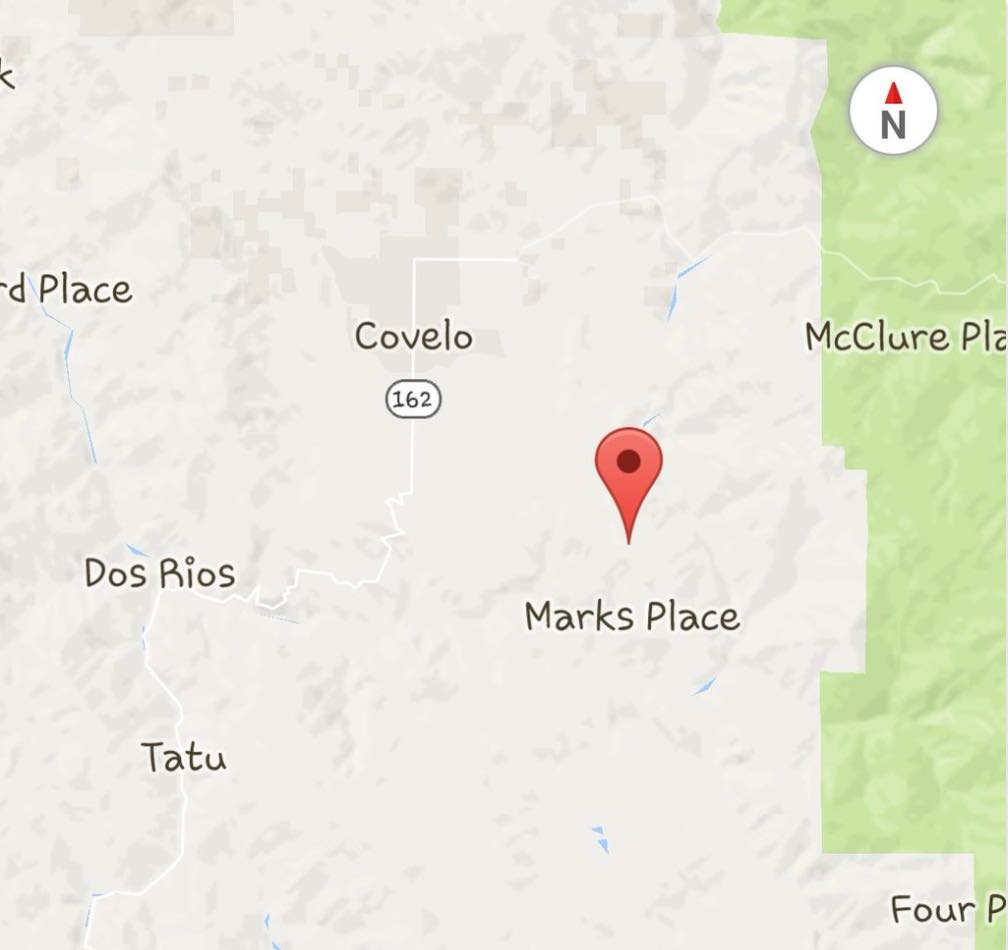 The location of the fire on Bald Mountain.

Update, 6:40pm, 9/12/17 — Several small spot fires started by lightning are burning near Old Wagon Road in Willits, on the west side of Foster Mountain. That fire is being called the #2_1 fire. Crews also remain on the scene at the fire in Potter Valley, called the #3_1 fire, and the fire near Covelo, called the #1_1 fire. Here’s the location of the fire that just started in the Willits area below, we’ll update as more information becomes available. 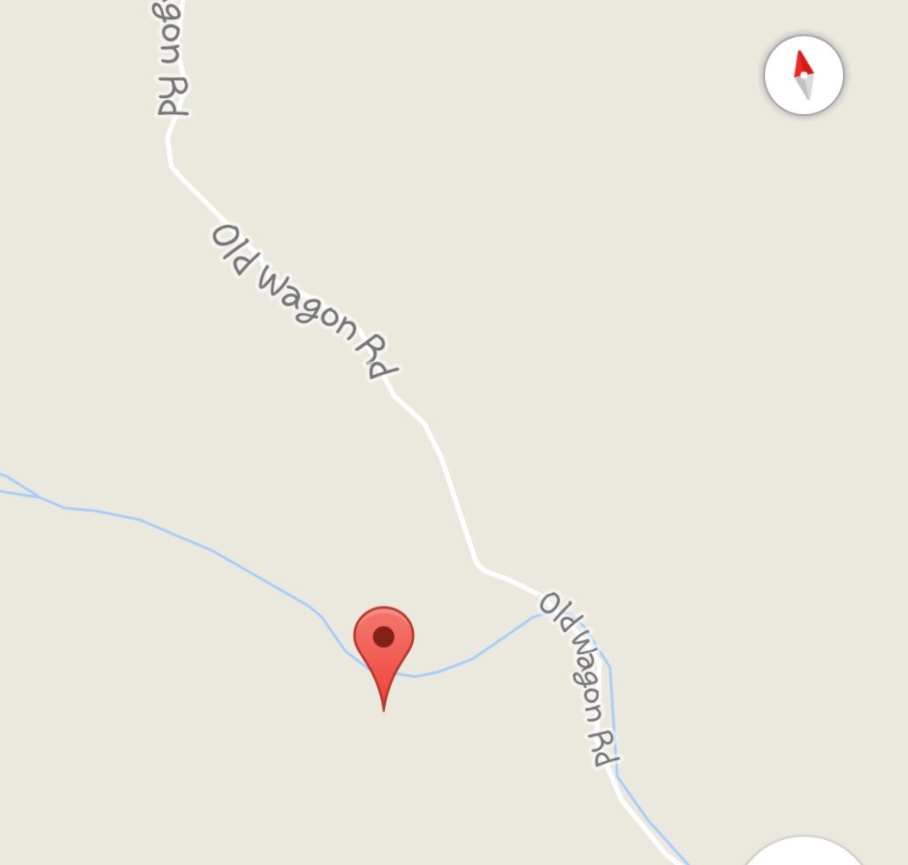 The location of the spot fires near Willits.

Update, 6pm, 9/12/17 — Forward progress has been stopped at the fire in Potter Valley. The size of the fire has been adjusted to one eighth of an acre and air resources are being released.

Update, 4:45pm, 9/12/17 — Another vegetation fire has started on Hatchet Flat in Potter Valley near Van Arsdale. Cal Fire is reporting the fire is a quarter acre, but scanner traffic indicates it could grow up to ten acres, according to scanner traffic. Here’s the Cal Fire map of where the fire is located, crews are responding. 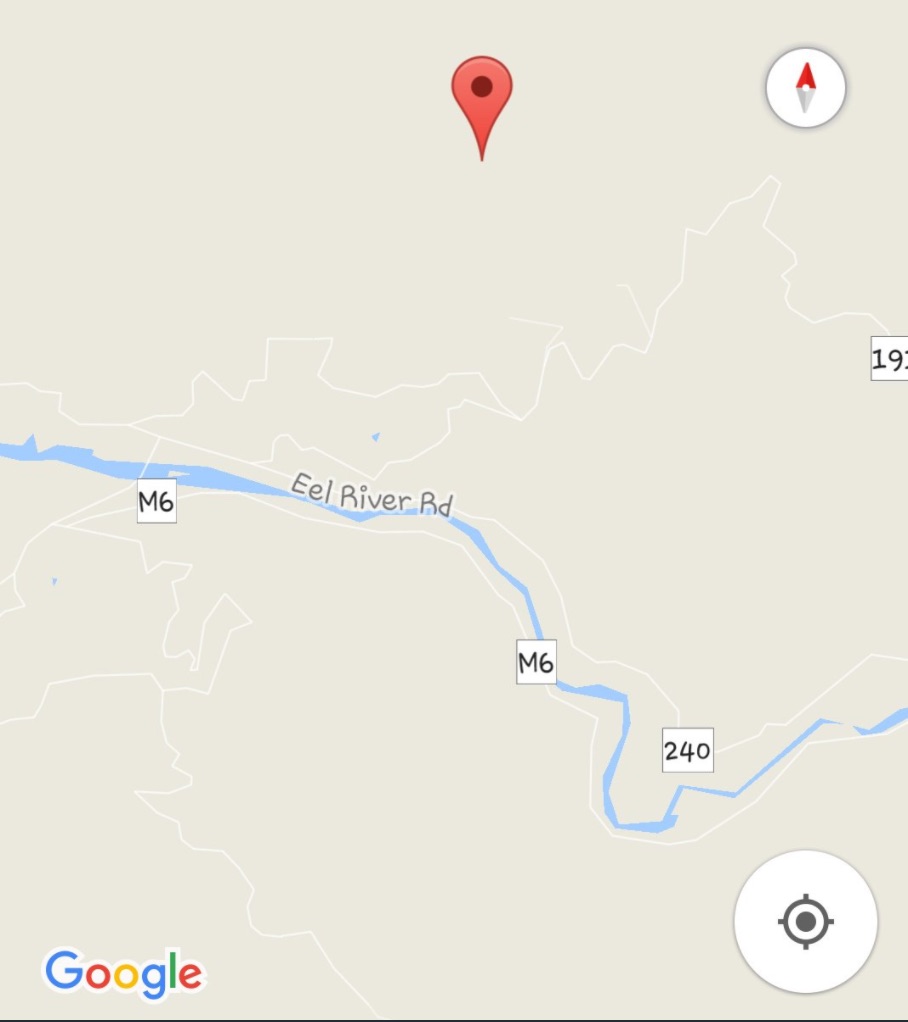 The location of the fire at Hatchet Flat in Potter Valley.

MENDOCINO CO., 9/12/17 — A vegetation fire has started on Bald Mountain near Covelo and Mendocino Cal Fire and Covelo Fire are responding. The fire is a quarter acre “timber fire” and has a slow rate of spread. It was first reported around 2:40 pm. Three fire engines, one hand crew, and a water tender from Cal Fire and Covelo Fire are on the scene. We’ll update as more information becomes available. Here’s the announcement from Cal Fire:

The location of the fire on Bald Mountain.