The logo of the Mendocino County Sheriff's Office. 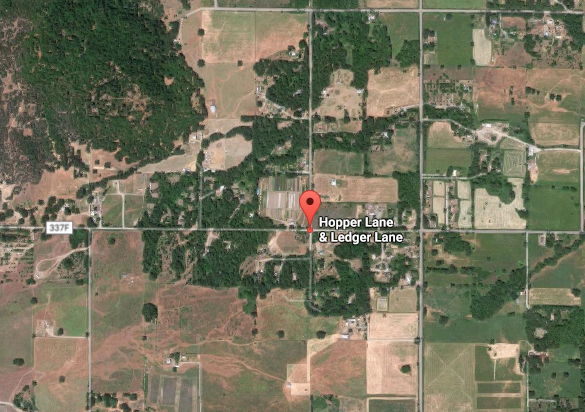 MENDOCINO Co., 7/11/17 — Sometime around 3:30pm today law enforcement responded to reports of an attempted shooting in Covelo. No one was hit, and the suspect remains at large with police still actively searching for him. The Mendocino County Sheriff’s Office deputies, and California Highway Patrol Officers responded.

Lieutenant Shannon Barney of the MCSO explained that they are actively engaged in the search as of about 9:15pm, and that the incident began ballpark around 3:30pm.

A source in Covelo reports that the incident occurred near the intersection of Hopper Ln. and Ledger Ln.

Many people have posted about the incident on Facebook, but these details have so far not been confirmed. We will update as more info comes in.