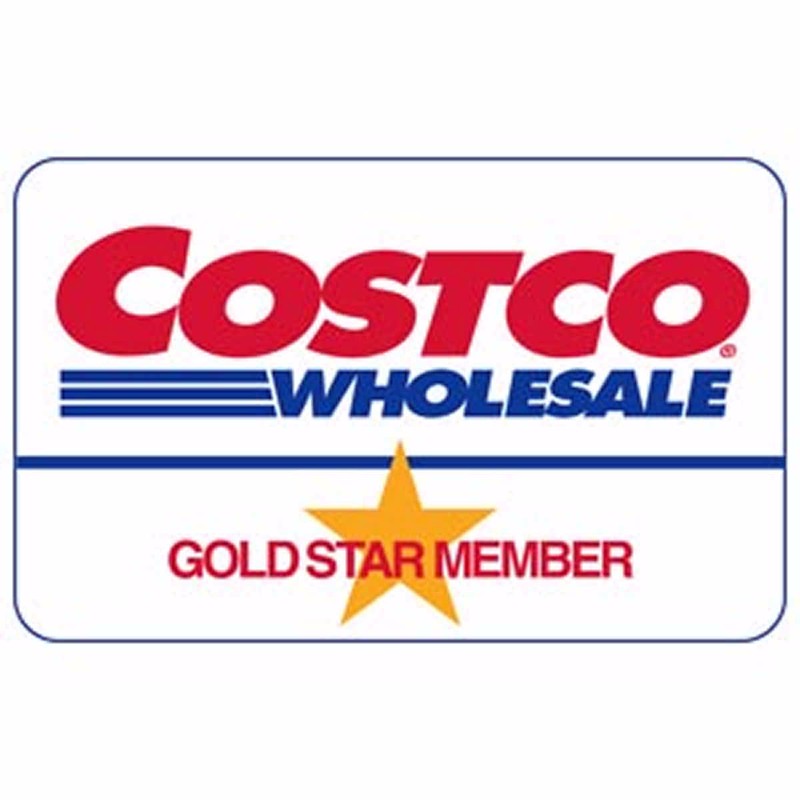 UKIAH 7/27/2017 — The Ukiah City Planning Commission took the next step in re-approving the construction of a Costco store and gas station at a public hearing on July 26. If the permit is finalized and the weather allows, construction could start in September and be done by the spring, according to Costco’s director of real estate development, Michael Okuma. In a slightly unusual move, Costco applied for the site development permit before the hearing. The facility is to be located on Airport Park Boulevard, at the south end of town, just past the Friedman’s and city staff say they expect the store to draw other businesses to the area.

That means you’ll soon be able to buy some of our readers favorite Costco items, such as a beer advent calendar, a squatty potties, or a giant pack of toilet paper — all things they wished for in the comment section of one of our last Costco articles.*

The project was initially approved by the planning commission early in 2014, but it was delayed by a lawsuit over the environmental impact review (EIR). Last year, the California State Court of Appeals ruled that an energy analysis must be included in the EIR before the EIR could be certified and the project approved. Last month, the Ukiah City Council certified the final EIR and approved the planning commission’s recommendation to rezone the site, which consists of several parcels, from Industrial-Auto Commercial and Light Manufacturing-Mixed Use to Retail Commercial.

The original plans for the Costco project have changed slightly, with the size of the store reduced from 148,000 square feet to 141,138 square feet — the parking lot will also be reduced from 607 to 579 parking spots. As for the gas station, it’ll have at least 16 pumps, with the possibility of expanding to 20 pumps. The buffer zone between the fuel station and the adjacent wetlands will be 50 feet, and the sidewalks will be six feet wide. The parking lot lights will be LED, to conform with the 2017 energy code.

The gas station was the subject of comments by two members of the public who attended the meeting. One man named Nathan Wolf asked who would be responsible for cleaning up the gas tanks after Costco was gone. The answer to his question was not immediately forthcoming. Helen Sizemore, another Ukiah resident, said she thought 16 gas pumps were excessive. She also suggested that the shade requirement for the project should have been satisfied by placing solar arrays in a way that would cast shade in addition to generating solar power. The design for the store does not include solar arrays. Second District Supervisor John McCowen also spoke during the public comment period, saying he found it “fairly outrageous” that the store is not yet open and estimating that the city has lost $2 million in sales tax revenue as a result of the delay.

The commission voted 4-1, with Commissioner Linda Sanders dissenting, to use the re-certified EIR, conditionally approve the site development permit, and rely on the city’s statement of overriding considerations. This document states in part that “A project with significant and unavoidable impacts may be approved if the economic, legal, social, technological or other benefits of the proposed project outweigh the significant and unavoidable environmental effects of the project; in which case these environmental effects may be considered “acceptable.”

*In the Facebook post for our last update on the possible future cost we jokingly said that the person who listed the funniest product would get a mention in the next story. So here we are, and here is our more or less made up ranking of the winners:

And by no rational criteria whatsoever except dumb silliness the winner: