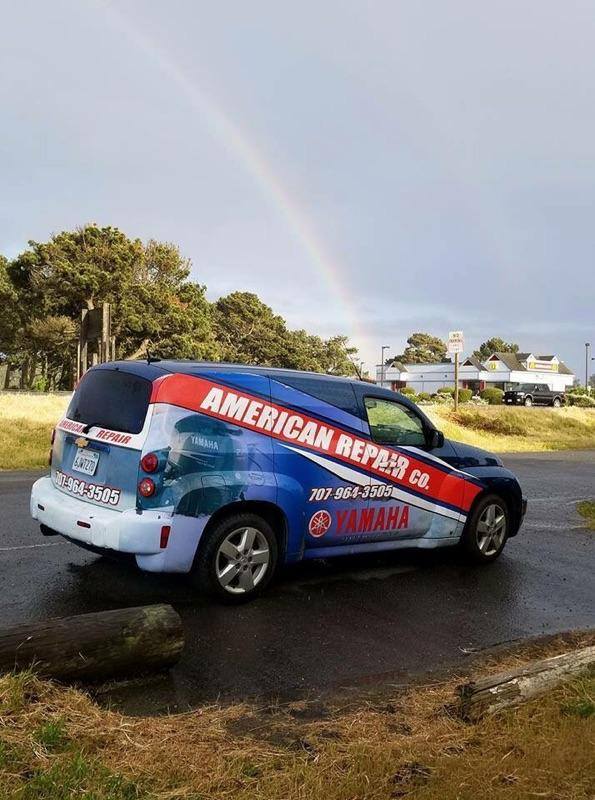 Look for a car matching this one.

MENDOCINO Co., 5/23/17 — The Mendocino County Sheriff’s Office is investigating the death of a 60 year old woman in Caspar, as suspicious. There is no word on the identity of the woman, but it appears that deputies found her deceased at her residence in Caspar. They also found her car missing, a 2009 Chevy HHR, with various signs an insignia (a similar car is pictured here). The MCSO is asking that anyone who spots the car or has information contact sheriff dispatch at (707) 463-4086, but to exercise caution and not approach the vehicle.

Synopsis:
On 05-23-2017 at 11:12 AM Deputies from the Mendocino County Sheriff’s Office were dispatched to a suspicious death at a residence located in the 42000 block of Caspar Little Lake Road in Caspar, California.

Responding Deputies located a deceased 60 year-old female at the residence and Sheriff’s Detectives were summoned for further investigations.

Upon initial investigations it was discovered the 60 year-old female’s vehicle was missing from the residence.

The vehicle is described as being a blue 2009 Chevrolet HHR with a gold medallion on the hood.  The side is marked with “American Repair Company” and has a California license plate of 6JWT270.

The photograph at the bottom of this press release is a different vehicle but is the same make and model.

Sheriff’s Detectives are looking to locate the vehicle as part of the ongoing investigation into the 60 year-old female’s suspicious death.

Anyone who observes the vehicle should not approach it and immediately call the Mendocino County Sheriff’s Office at (707) 463-4086.

Because of the status of the ongoing investigation no other information is available for release at this time.