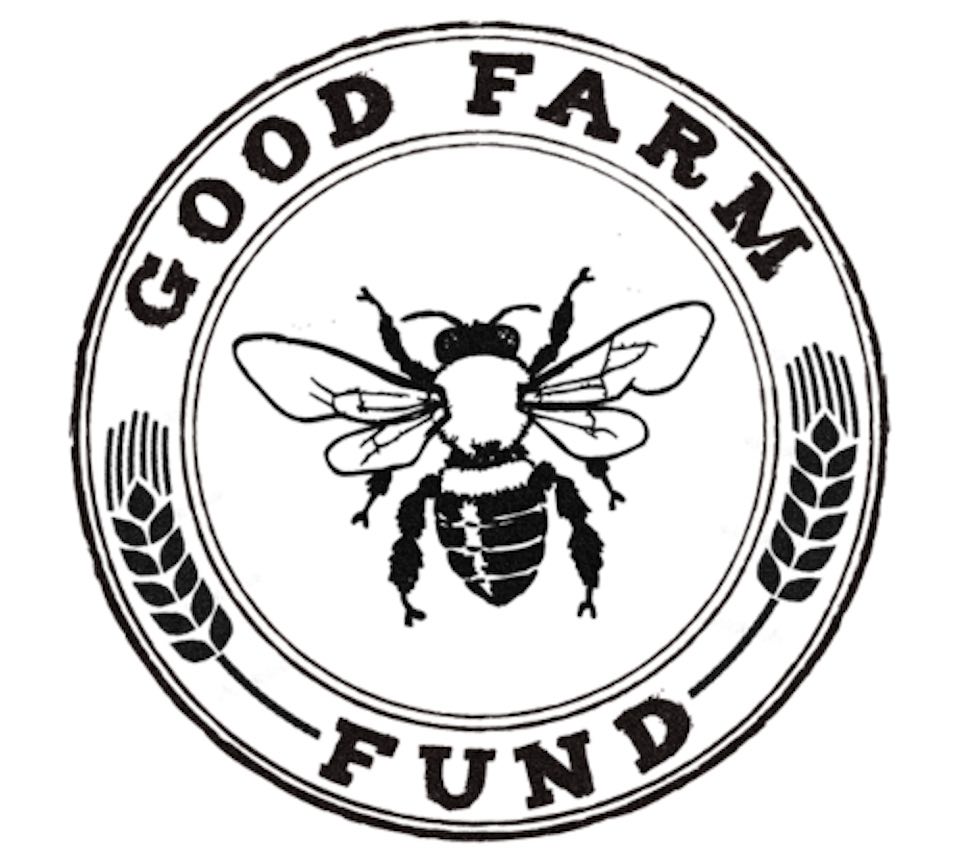 MENDOCINO Co., 4/11/17 — The Ukiah Natural Foods Co-op will be donating $5,000 to the Good Farm Fund, according to an announcement from Co-op Outreach Coordinator Lisa Ludwigsen earlier today. The Good Farm Fund is a non-profit which supports sustainable local farms and increased access to local food in Mendocino and Lake Counties, and administers a series of grants to local farms.

“Ukiah Natural Foods has been a great supporter of the Good Farm Fund, sponsoring our major farm-to-table dinner fundraisers in previous years. This sponsorship is a solid investment in good food for our community,” states Caroline Radice in the press release, who is a Good Farm Fund steering committee member and previous farm grant recipient.

The Co-op, now in its 41st year, has a grant program which gave funding to nine local non-profits so far this year, according to the announcement, which notes that grants are usually capped at $3,500.

“The additional $1,500 for the Good Farm Fund was added in order to increase the Co-op’s reach to local farms and build community with our local producers,” said Lori Rosenberg, Co-op general manager.  “This is just one way the Co-op is continuing to make local products available to our customers and support the folks growing food and creating the value-added products.”