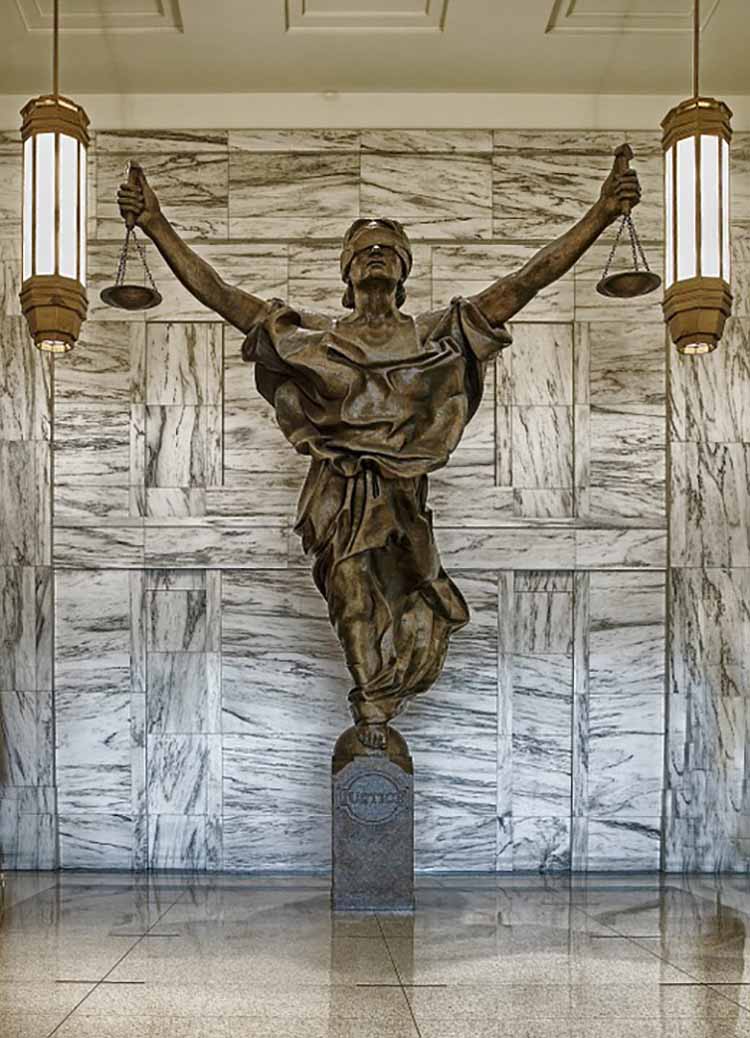 UKIAH 2/10/2017 — Steven Ryan’s trial for the murder of local man De’Shaun Davis, 20, is scheduled to begin June 26. The trial is expected to last about two weeks. Ryan, 62, was arraigned this morning on the basis of evidence from his preliminary hearing last month. He pled not guilty. Ryan is claiming self-defense in the shooting, which took place outside his home on November 21 of last year. He is represented by Assistant Public Defender Carly Dolan. Deputy District Attorney Caitlin Keane is prosecuting the case.

Charles Reynolds, 32, who was to be tried last month for assault in the death of 29-year-old Kenneth Fisher, will have a hearing on February 24. Reynolds is charged with felony assault with a special allegation of inflicting great bodily injury on Fisher, who died after Reynolds allegedly punched him once outside Boomer’s bar in Laytonville on August 28 of last year.

Reynolds’ original trial date was postponed because of a change in counsel. The defendant was originally represented by Macci Morse-Baldock, a Ukiah defense attorney. His new attorney is Justin Petersen, also of Ukiah. Petersen said he was unwilling to “stake out a position” on Deputy District Attorney Luke Oakley’s determination to seek the maximum penalty for Reynolds.

Both cases appeared before Judge John Behnke in Dept H. All defendants are presumed innocent until proven guilty in a court of law.