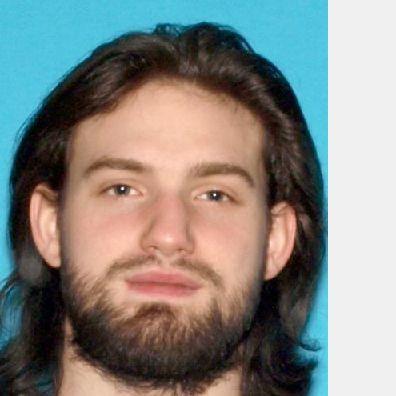 Zachary Wuester is alleged to have murder Jeffrey Settler.

The sheriff has issued a press release concerning the arrest of Zachary Wuester. For more information see the new article. 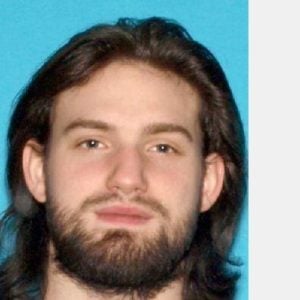 Zachary Wuester is alleged to have murder Jeffrey Settler.

WILLITS — Zachary Ryan Wuester, the suspect in the murder of Jeffery Quinn Settler, has been arrested and booked. According to the public posting on the Mendocino County Sheriff’s Office booking log website, the 24 year old man, originally of New Jersey, was booked at 8:16am this morning, Nov. 16, 2016, his bond is set at $650,000.

Wuester was booked on murder, and being a fugitive from justice, he is accused of having murdered Jeffrey Settler, 35, a resident of the Laytonville area. Allegedly the murder occurred during the course of a marijuana robbery. Settler, who was a cannabis farmer, had hired Wuester to work as a trimmer. On the night of the murder, it is alleged that Wuester and several possible accomplices accosted Settler, murdered him violently and ran off with some amount of marijuana.

The sheriff’s media logs show that he was arrested on Monday night, Nov. 14, 2016, at E 100 Commercial St. in Willits. That address is at an intersection in Willits where the city park, city hall, and the fire station are located. It is also only a few hundred feet from the sheriff’s substation. Additionally his photo in the booking log appears to be a drivers license photo, and not a mug shot.

We are awaiting further updates from the sheriff’s office.

One thought on “Suspect in Laytonville murder arrested”