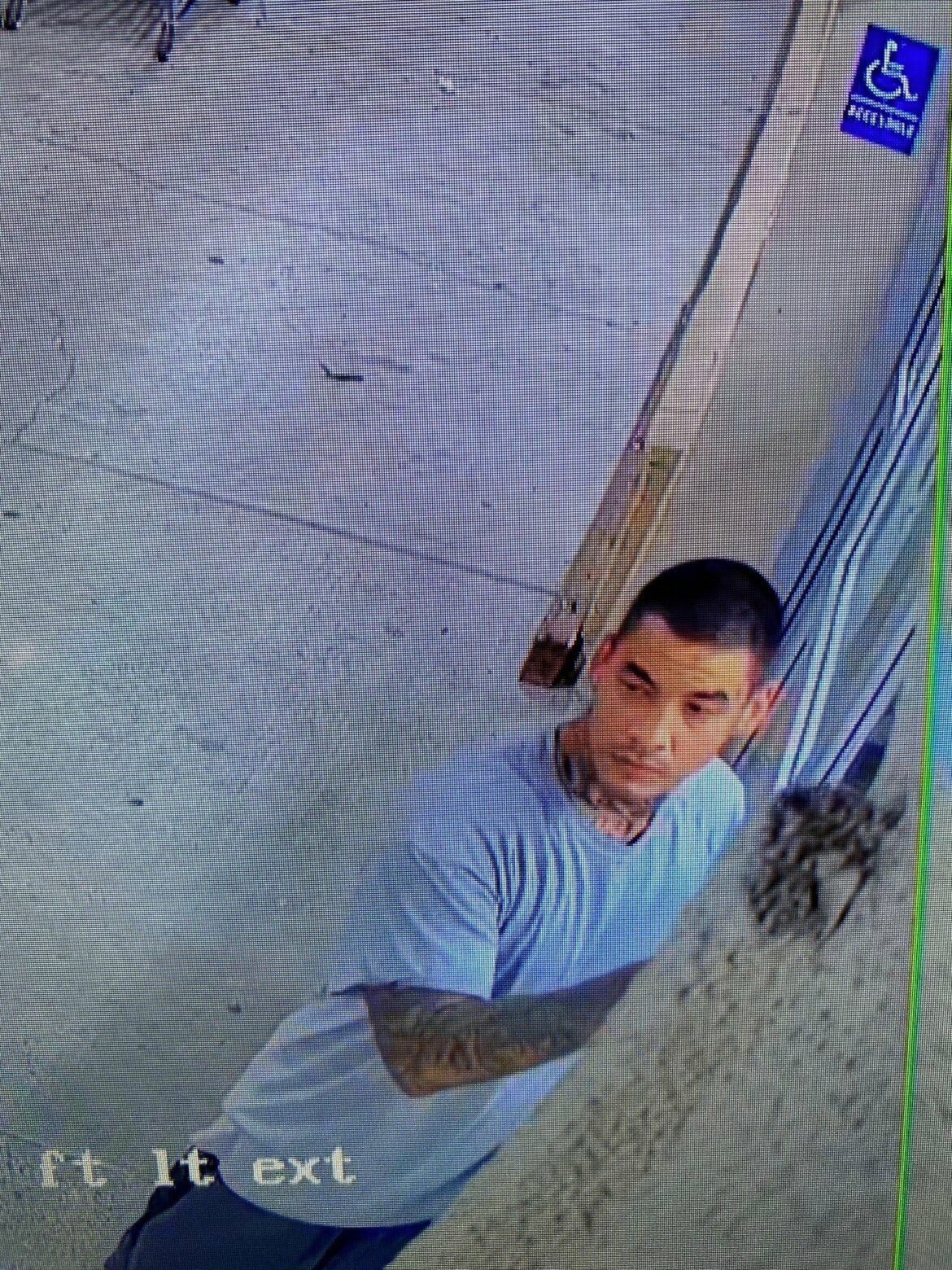 UPDATE 2 p.m.: The primary suspect sought in connection with a child’s death, Edward “Two Feathers” Steele, has been taken into custody as of 1:30 p.m., according to an update on social media by MCSO. Steele was spotted by tribal members on the Hopland Rancheria this afternoon, and MCSO deputies subsequently detained him. No further information has been made available at this time, and Steele is not currently listed on the MCSO booking log website as of the time of publication.

Today at 12:25 PM Hopland Tribal members contacted the Sheriff’s Office and reported a sighting of Edward “Two Feathers” Steele on the Hopland Rancheria.

Sheriff’s Deputies responded to the Hopland Rancheria and located Steele shortly thereafter. Steele was detained and investigators have been notified.

No further information is available for public release at this time.

The Sheriff’s Office would like to thank the public for their assistance in helping locate Steele.

Original: UKIAH, 8/4/22 — The Mendocino County Sheriff’s Office (MCSO) is seeking information about Edward “Two Feathers” Steele, a 32-year-old Native American man, in connection with the death of a one-year-old child in Ukiah on Wednesday. Steele is described as approximately six feet tall with short hair and a tattoo featuring two feathers on his face.

According to the sheriff’s office, deputies first responded to a call regarding two missing children on Wednesday afternoon. They visited the 1300 block of North State Street but were unable to locate the missing two-year-old and one-year-old, who had allegedly been left in the care of Mr. Steele.

Several hours later, a member of the public found a two-year-old near the tracks in the 300 block of Brush Street. The child was reportedly “suffering from heat-related symptoms” and transported to the hospital. Deputies searched the area and found a deceased one-year-old.

The child’s name has not been revealed and his cause of death is unknown pending an autopsy which has been scheduled for tomorrow.

Members of the public who saw Steele with two young children on Wednesday or have information about his whereabouts are asked to call dispatch at 707-463-4086.