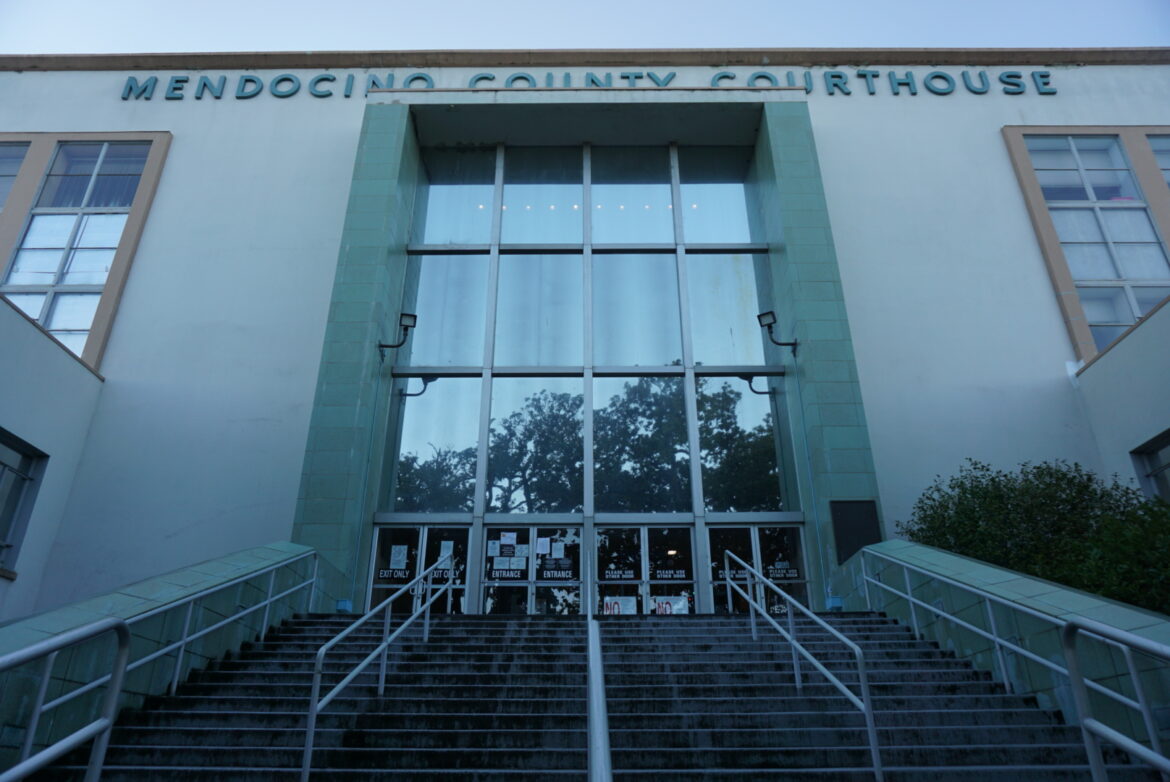 UKIAH, 8/29/22 — Weeks of public outcry over former UPD Sgt. Kevin Murray’s lenient plea deal apparently  prompted prosecutors to change direction at the 11th hour. Murray was charged with multiple felony sexual offenses, as well as drug and gun violations, after his Dec. 2020 arrest. On July 7, 2022, he pleaded no contest to felony dissuading a witness and misdeameanor false imprisonment in a deal that also allowed Murray to avoid a public trial and dodge sex-offender registration requirements. His sentencing was scheduled for Wednesday, Aug. 24, but that hearing was canceled amid protests. The court gave no explanation for the cancellation.

Deputy District Attorney Heidi Larson filed a motion Monday asking the court to make an example of the convicted felon when he goes before the court for sentencing tomorrow.

“The hard-working, honest, and ethical law enforcement officers here in Mendocino County and those beyond our boundaries support the bench in making an example of this former law enforcement officer so others don’t stray from the straight and narrow good of public safety-oriented policing. While the law requires that the court factor in impacts on the defendant and his family, it cannot be overlooked that defendant Murray’s serial misconduct taints and has long-term consequences for all who wear a law enforcement badge. His misconduct unfortunately diminishes the trust of some in the community willing to paint distrust with a broad brush on all law enforcement officers and agencies,” Larson wrote.

The plea form indicates a minimum sentence of at least 16 months in state prison, but Murray’s attorneys claim the judge agreed to impose no jail time. Murray’s sentencing is scheduled for 3 p.m Tuesday, Aug. 30, 2022, in the courtroom of Judge Ann Moorman, Dept. G at the Mendocino County Superior Court, 100 N. State St. in Ukiah. Anyone wishing to attend should be advised that judges in Mendocino County routinely call controversial cases earlier in the day than they are officially scheduled.