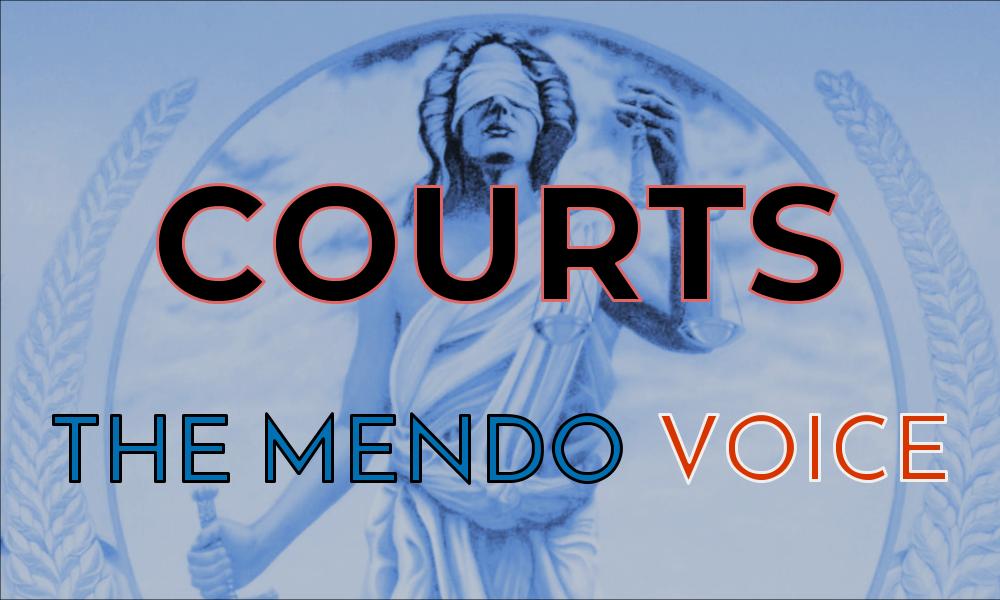 FORT BRAGG, 8/29/22 — Gina Bean, who was convicted of leaving the scene of the crash that killed Calum Hunnicutt July 18, 2019, in Mendocino, has been ordered to appear in court on Tuesday morning. Bean is technically out on bail and probation simultaneously while attorneys appeal her criminal conviction, but she was cited and released by the Fort Bragg Police Department July 2 on suspicion of possessing a methamphetamine pipe.

Bean remains out of custody on her own recognizance, having signed an agreement with the court to abstain from drugs and alcohol. Probation officers have asked the court to revoke Bean’s probation if she’s found to have violated her probation terms. She is scheduled to appear at 9 a.m. Tuesday in the courtroom of Judge Clayton Brennan at the Ten Mile Branch of the Mendocino County Superior Court, 700 S. Franklin Street, Fort Bragg.

Check out our previous coverage of Gina Bean’s case here.