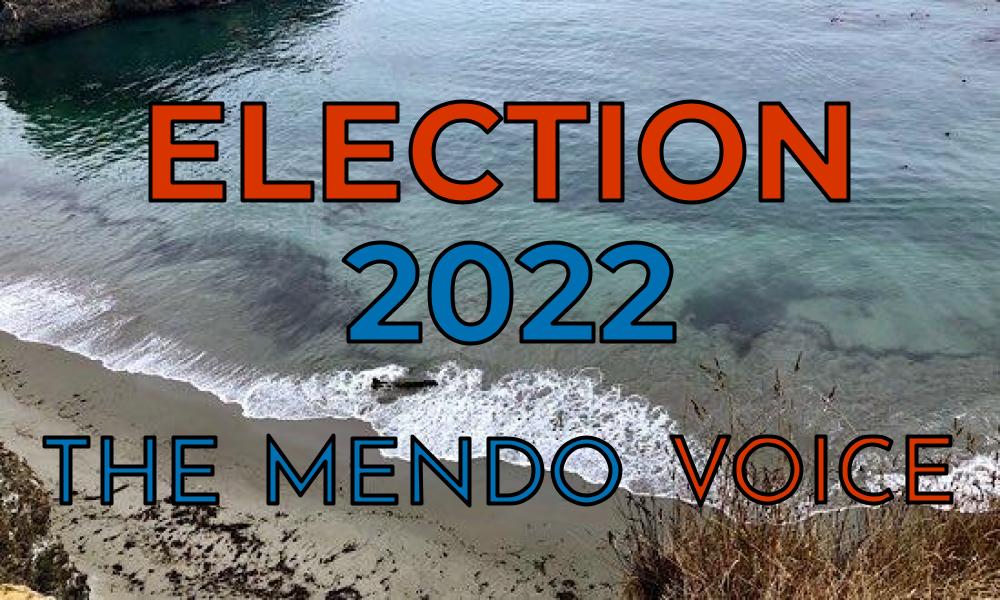 FORT BRAGG, CA, 8/9/22 — The Fort Bragg City Council rejected a proposal to put a general sales tax measure intended for workforce housing development on the November ballot due to concerns of competing countywide sales taxes already on the ballot.

The ⅜-cent sales tax would have increased the total sales tax for the city of Fort Bragg to 9.25%. It would have been one of three sales tax measures on the November ballot for Fort Bragg voters; two countywide quarter-cent sales taxes, one to support county libraries and one to bolster fire prevention efforts, will be on the general election ballot in November.

Fort Bragg City Council members had several concerns over the tax that was intended to generate funds to develop workforce housing and address an ongoing housing crisis for Fort Bragg residents. The tax would have generated $650,000-800,000 annually and the funds would go to a general reserve with the intention of being used for workforce housing. Councilmembers and community members present at the council’s Monday night meeting took issue with a general tax.

“I personally, and a lot of other people, cannot support any taxes that aren’t true special taxes. Particularly right now we’ve got huge inflation…and we’re predicted to go into a recession. The taxpayers and business owners around town that I’ve been talking to are not interested in an additional taxation at this time,” said attorney and Fort Bragg resident Jacob Patterson during the Monday council meeting. “Even for a potentially good and worthy project if there’s no guarantee that that’s what they’re going to be used for as this was presented.”

However, if voters gather signatures to put a specific tax on a ballot, that measure would only require a simple majority of votes to pass. Mendocino County 4th District Supervisor Dan Gjerde, who was present at the meeting Monday, urged the council to let voters bring this issue to a vote themselves when they are ready to raise sales taxes and when it is not bogged down by other tax measures on the ballot.

“With this proposal, if there was a sales tax, if the voters here in Fort Bragg were to collect signatures and put it on the ballot, it could be potentially ready for the next election,” Gjerde said during the meeting. “I actually think there’s an advantage when you have fewer things on the ballot and…people have a better ability to understand the proposal itself.”

The proposal was brought forward in part because it would be less costly and more convenient to put the tax measure on the upcoming ballot rather than hold a special election, said David Spaur, a consultant to the city, while presenting the proposal to the council.

It is not the only option to address the housing crisis, Spaur said, but it could be a simpler pathway to provide housing for Fort Bragg employees who struggle to find housing on the coast.

“What we’ve learned in the last six months is there’s been carpenters and other laborers who have moved out of Fort Bragg and then even moved out of Mendocino County to Santa Rosa, to Sacramento to purchase homes, so we know the need is great,” Spaur said.  “We know there needs to be a revenue source, you may not find that this is the correct revenue source and a way to raise the revenue you need for housing, but it’s an option right now because you have the general election that’s coming up.”

California house prices have increased by an average of $100,000 since 2015; in Mendocino County, the house price index — a measure of single family home prices — has steadily increased since 2015.

Councilmember Tess Albin-Smith suggested the option of a special election to determine if a sales tax increase to address workforce housing shortages is something the city would want.

“I’m wondering if we’re sort of chopping our nose off to spite our face, you know, jumping in here with all kinds of taxes at a time when people are going, ‘No no we don’t have the money,’ as opposed to just spending the extra money on a special election,” Albin-Smith said. “Because I think a special election, although it’s way more expensive, would actually yield what we’re looking for.”

A special election in Fort Bragg would cost the city $12,000-15,000 to conduct, City Clerk June Lemos told the Voice. A general election would not cost the city that much since costs are distributed among the county, Lemos said, but a single election would be more expensive because it would require extra work from city and county election officials to mail out and process ballots.

The council decided to move forward without action on the tax measure. Members did not discuss other ways to address the housing shortage during their Monday meeting.