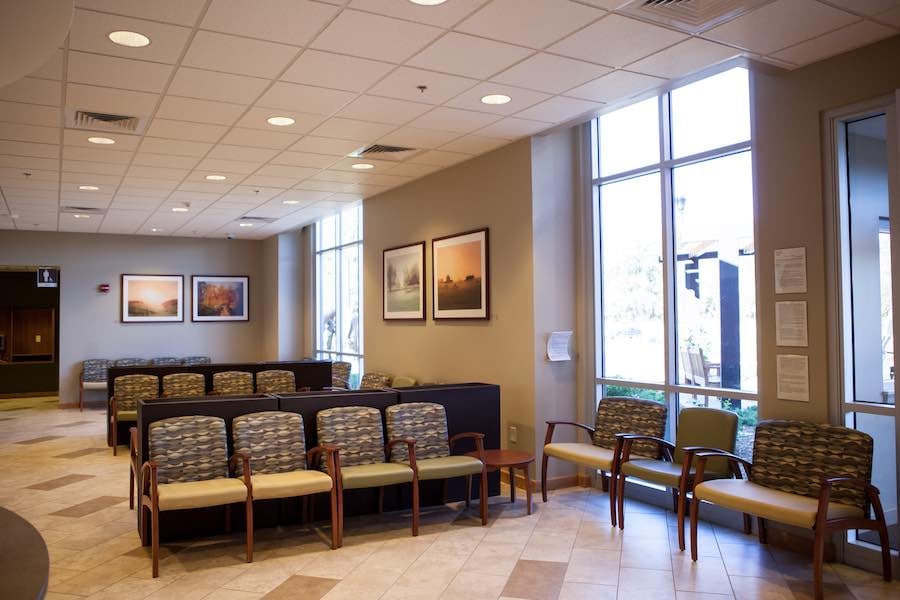 Adventist Health and Anthem Blue Cross reached an agreement in their contract negotiations just days shy of the contract’s expiration date, which was extended twice in the past month.

The agreement means all Anthem insurance holders will continue to receive in-network care at all Adventist hospitals in Mendocino County.

“We are pleased to have reached a mutual agreement with Adventist Health that provides our members with continued access to care at Adventist Health facilities,” said John Pickett, Anthem’s regional vice president, in a press release. “The successful resolution of our discussions builds on our long-term partnership and shared commitment to providing access to high-quality care for those in the communities we serve.”

“We are pleased to continue our long-standing partnership with Anthem Blue Cross and continue to provide excellent healthcare locally,” said Adventist Health North Coast Network President Judson Howe in a statement. “The new agreement aligns both organizations in our shared community health and well-being goals.”

In the first round of contract negotiations, a representative for both Adventist and Anthem declined to comment on the current reimbursement rates. The representatives did not immediately respond to questions regarding the agreement.