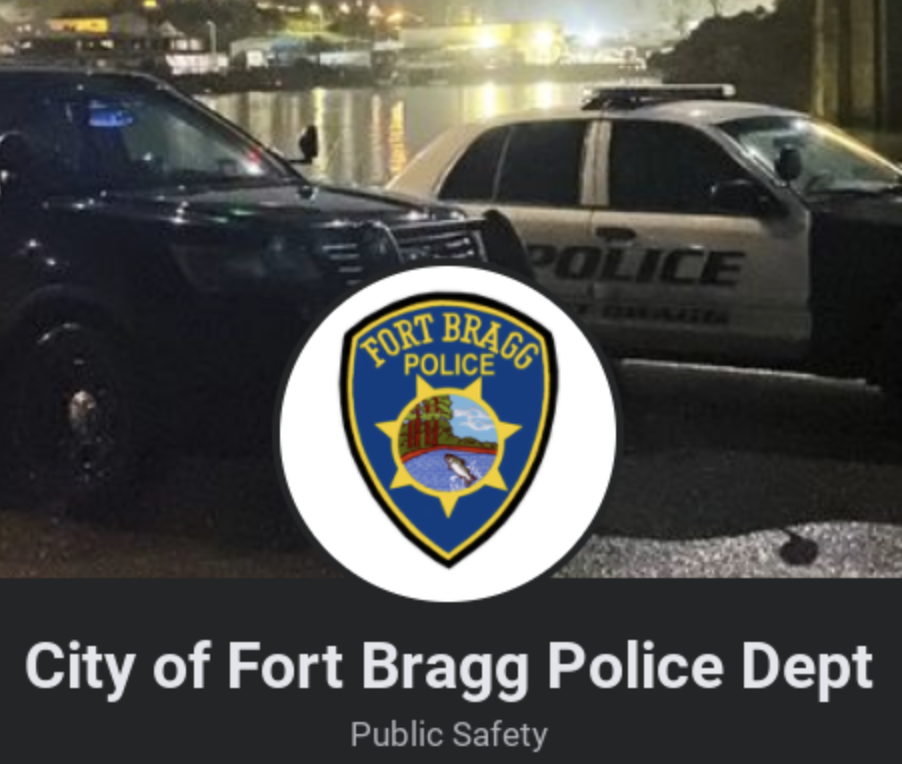 Fort Bragg, 2/17/22 — Lost property reports don’t always result in thorough investigations, but when a woman in her 70s dropped an envelope containing more than $1,000 cash at Harvest Market in Fort Bragg Wednesday, rookie Fort Bragg Police Officer Rory Beak checked the security footage. Police allege that a man in a camo jacket was watching when the victim dropped that envelope full of cash, after which he then picked it up and left the store.

“Sometimes good people make bad decisions, and in this instance we hoped the post would reach that individual and convince them to do the right thing,” Capt. Thomas O’Neal said in an email this morning.

Now — this isn’t necessarily a crime. State law requires finders of lost property to turn that property over to the original owner or the police department, and police appear to be giving the man in camo an opportunity to follow through. But Capt. O’Neal points out that keeping found property without making an effort to return it meets the legal definition of theft under California Penal Code Section 485. Police provided a full suspect description Wednesday in a Facebook post, but so far they haven’t published the video.

“Posting an individual’s photo on Facebook when they are suspected of a crime is never an easy decision,” O’Neal said. “In this incident, the individual could technically be charged with a felony as the found property is over the $950 threshold.”

(Editor’s note: Fort Bragg police appear to be on a roll with lost property reports and social media. They appear to have successfully reunited a found pair of Apple Airpods with their owner using this other post on Wednesday morning.)