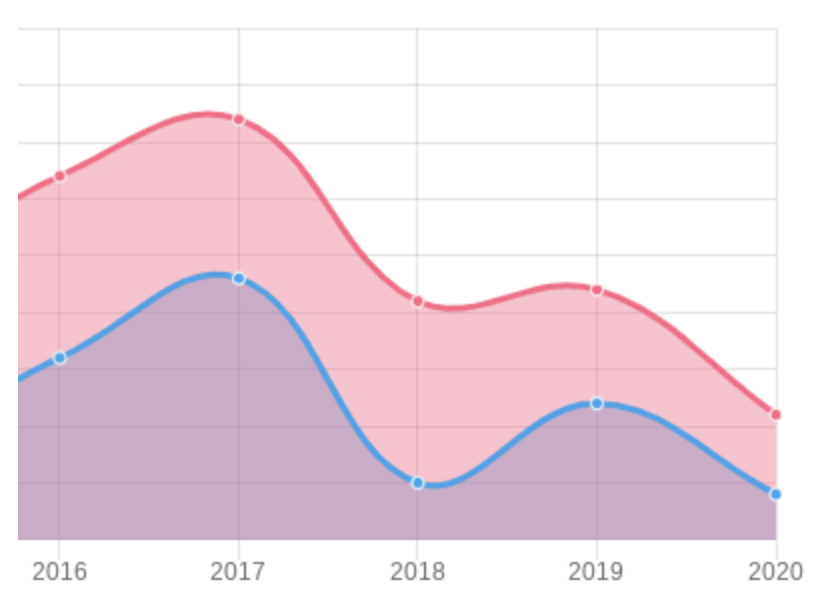 FORT BRAGG, 2/16/22 — Despite widespread fears that anger and violence have risen during the pandemic years, the opposite appears to be the case in Fort Bragg. Every other year, the Fort Bragg Police present crime data to the City Council—and the presentation this Monday evening showed a steady decline over the past four years in the number of calls for service, arrests, and violent crimes; incidents of robbery, theft and vehicle theft are down as well.

The pandemic had other impacts as well, O’Neal told the City Council, as officers were expected to continue providing uninterrupted police services while the rest of the world shut down. Roughly 50% of department staff suffered Covid-19 infections over the first two years of the pandemic, but they were lucky in that officers got sick one at a time rather than all at once.

They also “became the face” of the controversial masking mandate, as police were asked to enforce public health measures that individual officers may not necessarily agree with. Police say that “suicide, mental health issues, domestic violence, and child abuse” were all on the rise during that period.

‘It was difficult to go out and deal with a population that was incredibly stressed,” O’Neal said.

How did violence go down when domestic violence and child abuse were on the rise? The report did not include data for those crimes, and there was also no information about the number of suicide investigations or mental health interventions. Police also omitted data on the “clearance rate” for each major category of crime, which represents the percentage of investigations that result in a referral to the Mendocino County District Attorney’s Office for prosecution.

O’Neal referred additional questions on clearance rates to the FBI’s Crime Data Explorer, which shows the Fort Bragg Police Department “cleared” just 30% of property crimes during the first year of the pandemic, down from 45% in 2018. That downward trend began in 2019, however, when 39% of property crimes were cleared — and cannot be attributed solely to the impacts of the pandemic. The department’s clearance rate on violent crimes increased significantly from 48% in 2018 to 68% in 2019, then held steady at 67% in 2020. Data for 2021 is not yet available.

In an effort to cut costs, O’Neal said the department has emptied out two storage units, eliminating monthly rental fees. They also got rid of some old equipment, including an undisclosed number of automatic firearms that were sold to other law enforcement agencies, since policy in Fort Bragg currently prohibits their deployment.

Fort Bragg police also put two old Crown Victoria patrol vehicles back into service to minimize mileage on their fleet of newer Ford Explorers — roughly 25% of which are currently down and in need of repair. The department hasn’t purchased a new patrol vehicle in three years, O’Neal said, and vehicle acquisition is likely to be their next major financial hurdle.

Staffing continues to be a challenge, with positions authorized for 16 patrol officers and just nine of those currently filled. Police Chief John Naulty said one officer was hired Monday, and three more are currently going through training in the police academy at College of the Redwoods. Naulty retired at the rank of Lieutenant in 2015 after a shootout with the suspect who killed Mendocino County Sheriff’s Lt. Ricky Del Fiorentino on March 19, 2014. Naulty returned to the department as interim chief in Jan. 2020 and has remained in the position since.

“We changed the leadership at the police department and everything changed in a hurry,” Mayor Bernie Norvell said at the presentation’s conclusion.

Public comment was largely supportive although one individual characterized the neighborhood watch program, which has been on hiatus during the pandemic, as racist.

Last week Capt. O’Neal presented an update on the winter weather shelter to the Mendocino County Board of Supervisors. The shelter has traditionally been operated by churches, but none came forward to continue the program in 2021 and the Fort Bragg Police Department volunteered to take over, with financial support from the county. O’Neal said it seemed like a good opportunity to interact with homeless individuals in the area and generate data that could be useful in future outreach efforts. The proposal generated concerns, however, that homeless individuals would be afraid to interact with cops.

“It was a pretty big social experiment.” O’Neal said. “I think we’ve been pretty effective.”

Shelter guests check in at Hospitality House around 3 p.m., where they’re provided with a meal. Then they walk over to the Fort Bragg Police Department for Motel 6 vouchers at a cost to the city of about $145 per room per night (room rates typically range from $60-$90). They’re assigned a roommate, but participants frequently show up in pairs with their preferred bunkmate.

The shelter was open for 21 nights from Dec. 10, 2021, to Feb. 8, and during that time they distributed 106 “bed nights” (in which one person is in one shelter bed for one night), about 80% of which were used by local area residents. Nonresidents allowed to participate in the program included a stranded tourist whose rental car broke down, and an individual who came to Fort Bragg for a funeral and didn’t have anywhere to stay. Non-locals are only eligible for a single night at the shelter, or sometimes a second night, determined on a case-by-case basis.

Program operators say this is one of the only services available to homeless people on the Mendocino Coast, and they have concerns about creating incentives for Ukiah area homeless to come to Fort Bragg, so there are eligibility requirements in place. Individuals who don’t qualify for a bed are welcome to take shelter at the police station.

“We haven’t had anybody utilize that, but it is available,” O’Neal said. “We’re not going to leave anybody out in the cold.”

There have been relatively few problems with the program so far, according to police. Roughly a half-dozen individuals have been banned on a temporary or permanent basis due to issues involving substance abuse or hostile interactions with program or motel staff. One person left a full set of four wheels and tires in the room, which had to be disposed of with help from a nearby business. Individuals banned from the shelter due to these issues are still welcome to a cot and a sleeping bag at the police station, however.

The shelter contract runs through March and has a hotel budget of $36,208. Only $14,544 had been used as of Monday, Feb. 7, however, and there’s an additional $21,663 available. If money is left over when the contract runs out, police hope to expand the scope of the program to include domestic violence victims and individuals needing temporary accommodation under special circumstances.

O’Neal said feedback from the community has been largely positive, and he encourages anyone who knows an eligible community member who is not taking advantage of the program because they prefer to avoid interacting with law enforcement to get in touch. He’s willing to make some concessions on that.

“Several community members have asked for the program to be moved back to the churches,” O’Neal said. “The police department supports this request.”