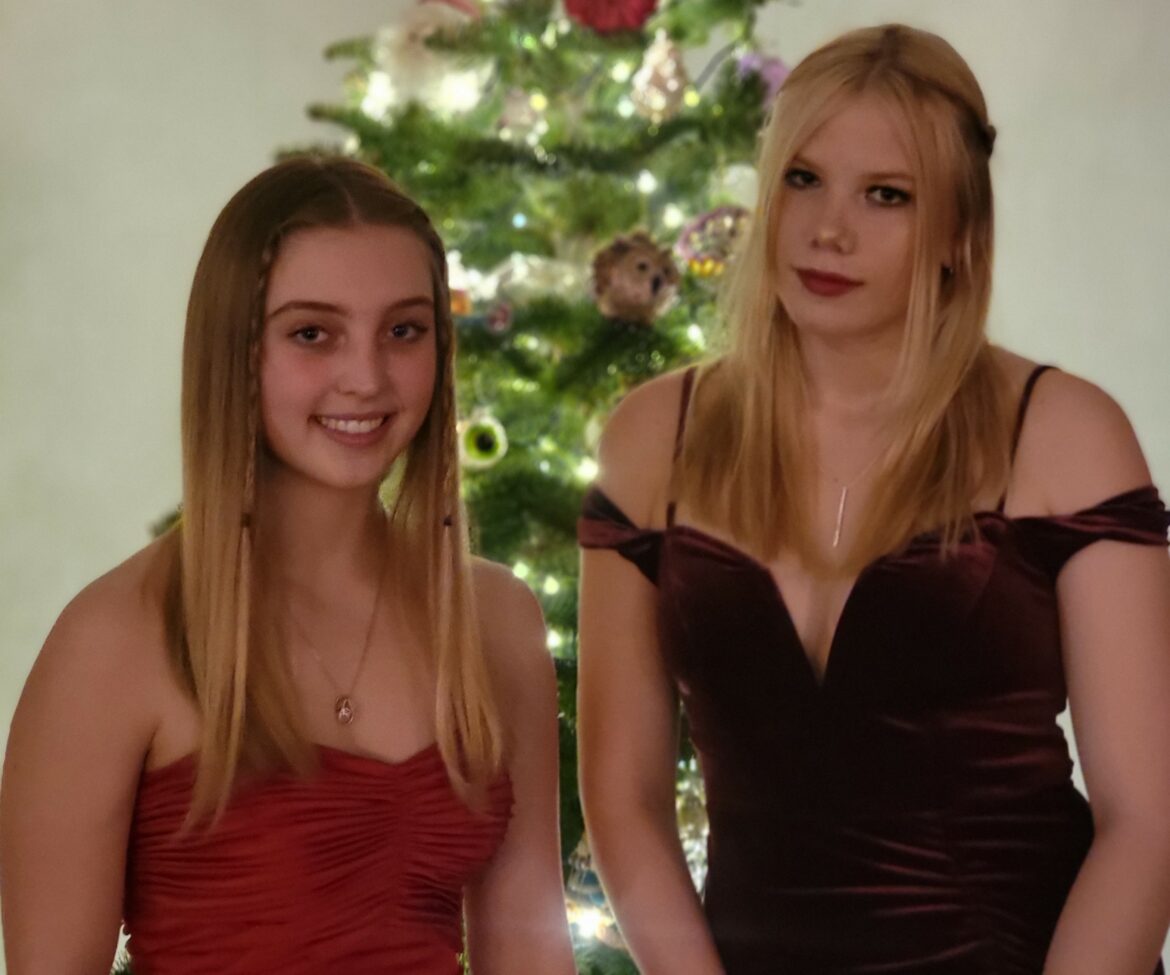 UKIAH, 12/17/21 — Just before Ukiah High School’s (UHS) Winter Ball on Saturday, Dec. 11, The Mendocino Voice was contacted by a Ukiah Independent Study Academy (UISA) student who said she wanted to go the dance and couldn’t. Even though UISA is actually situated on the campus of UHS, 16-year-old Emily Jackson heard that attendance would be limited to UHS students only as a pandemic precaution — and that just wasn’t fair. She already bought a dress. So Emily started a petition and asked the local press for help.

“Me and a bunch of my friends are trying to bring this issue up to the school and have them sign a petition,” she wrote in a message on Facebook. “It would mean the world to us if you would post our story and a link to our petition considering you have such a large fan base.”

This reporter had some questions first for Emily: Could this be just a miscommunication? Who hurt you? Have you ever seen Footloose? No, the 1984 version with Kevin Bacon. Why? Because it’s a movie about kids fighting for their right to go to a high school dance.

“Oh wow, pretty spot on,” Emily replied. Then about a day into this fast-moving controversy, she messaged us again. She’d met with the principal and resolved the matter. “Everything we did worked! They changed their minds!! Thank you so much for wanting to be a part of it! It means the world,” she wrote. “It’s crazy I didn’t think this would actually work.”

By that time, however, I had already reached out  to Ukiah Unified School District’s trusty spokesman Doug Shald, who readily explained that some kind of miscommunication had indeed occurred. Students from UISA were explicitly invited to attend the UHS dance, and always had been. But pandemic-related precautions were in place — including a provision barring attendance by students outside the district.

That part was a departure from previous years, and seems to have been the source of considerable confusion. In previous years, kids could bring a date from other counties, but not anymore, under the current pandemic protocols. There were other protective measures in place, too. Masks were required, every student and every chaperone who attended the dance had to take a Covid-19 test to get in. High school dances have always had rules, but these ones are new. Emily said she didn’t mind, though, so long as she could still go.

Anyway, I told her what Shald told me: that she had always been welcome at the dance. She replied a screenshot of a message from a school administrator saying: “no guests who aren’t UHS students. I’m so sorry.” The name of the student receiving the message had been obscured, but the screenshot included the first name of a certain assistant principal, whose profile picture matched with that of a Facebook profile under the same name. I had pinpointed the source of this misunderstanding. The identity of the student she was messaging remains unclear — but I suspect it was a student from a different district.

I reached out to the assistant principal for comment but didn’t hear back, which is just as well. Emily made me promise not to write anything mean about her. Either way, Emily and her friend Audrey Lanzit went to Winter Ball. Their parents sent us photos.

“The dance was amazing! We had so much fun there was food available and the music was really good and the whole vibe was just good in general. Everyone was having a good time and running around and jumping up and down dancing. It was so fun,” Emily told us later.

Before writing this story, I called both girls’ mothers to inform them I’d been talking to their daughters on the internet, which was somehow not as awkward as it sounds. Jenny Jackson, Emily’s mom, said the girls “had a ‘ball’…Hehehe! Sorry, Mom joke.” Jenny and Audrey’s mom, Daniella, said they’re very proud of their girls. I think everybody is.

Now that it’s all over and a week has gone by, I asked Emily if she had finally watched the 1984 version of Footloose. The one with Kevin Bacon. “Not yet,” she said. “But it’s definitely on my list.”

2 thoughts on “From our inbox: Ukiah teen fights for her right to attend high school dance and wins, sort of”