MENDOCINO Co., 12/29/21 — Holiday weekends are often a time of increased traffic accidents, and this coming weekend, the California Highway Patrol (CHP) will be increasing enforcement by having”all available personnel on patrol” beginning Friday, Dec. 31 at 6 p.m. through Sunday, Jan. 2. The enforcement effort will include “drug recognition evaluators” to assess drivers who may be under the influence, according to the announcement.

Last year, during a similar New Year’s enforcement period, 56 people died during in vehicle accidents, and the CHP made 709 arrests for driving under the influence.

SACRAMENTO, Calif. – The ushering in of a new year brings with it the anticipation of a fresh start, positive changes, and healthy resolutions.  What it should not bring are headlines of tragedies caused by drivers under the influence of drugs or alcohol.

“Ringing in the new year should be an exciting time filled with celebration and hope,” CHP Commissioner Amanda Ray said.  “To help keep the roadways safe through the holiday and beyond, our officers will be out in force to deter, detect, and remove impaired drivers.”

During the previous New Year’s Day MEP, 56 people were killed in crashes in California.  Sadly, half of the vehicle occupants killed in the crashes were not wearing a seat belt.  During that same 78-hour MEP, CHP officers made 709 arrests for driving under the influence throughout the state.

To help bolster this year’s holiday traffic safety effort across state lines, the CHP will again partner with the National Highway Transportation Safety Administration and the Washington, Oregon, Idaho, Arizona, Nevada, Colorado, Utah, Montana, Wyoming, North Dakota, and South Dakota state patrols in a Western States Traffic Safety Coalition for the “Drive High, Get a DUI,” campaign.  With the focus of the New Year’s operation to identify and remove impaired drivers from the road, the CHP will have all available personnel on patrol, including Drug Recognition Evaluators to conduct evaluations of suspected impaired drivers. 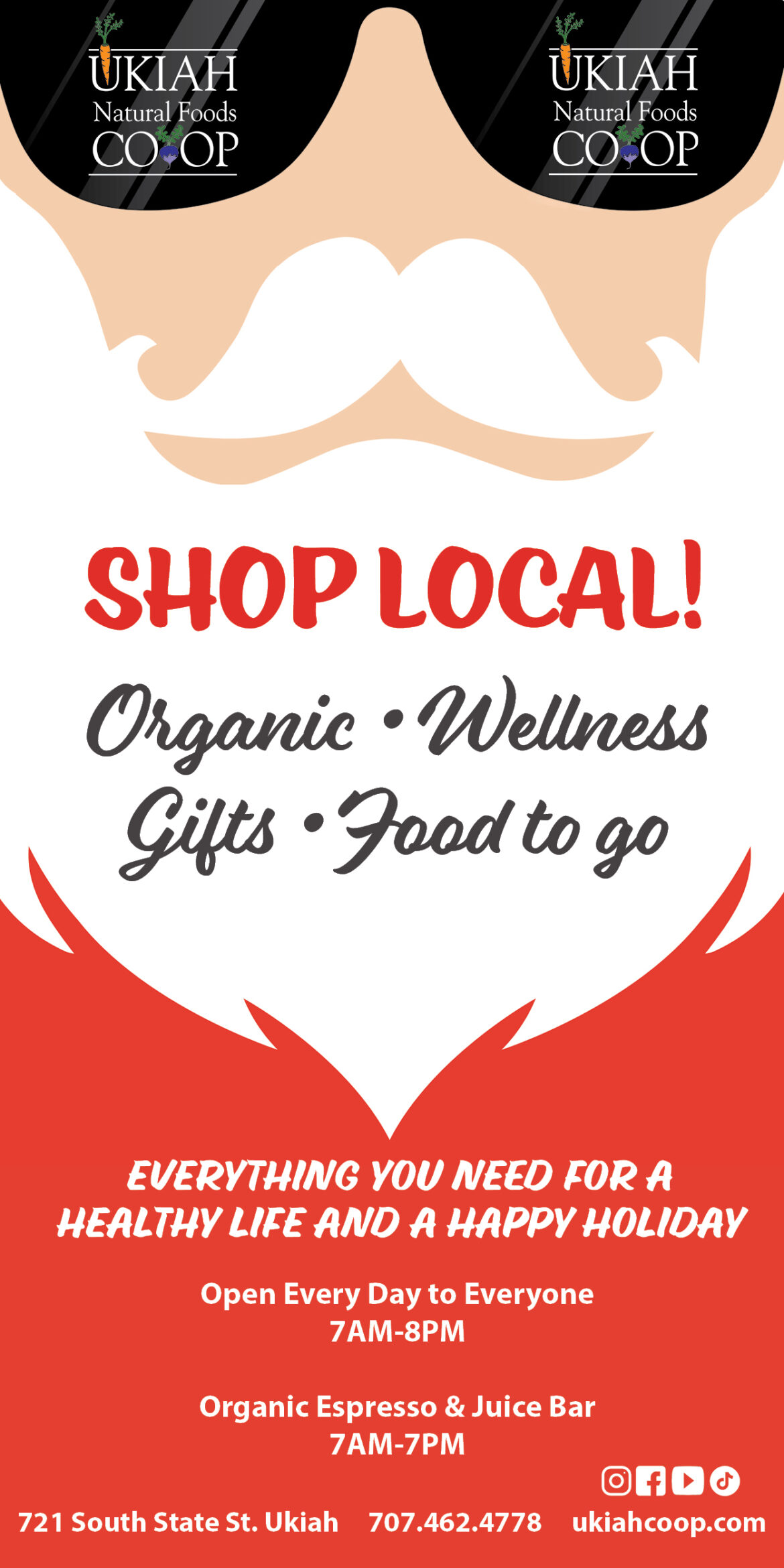