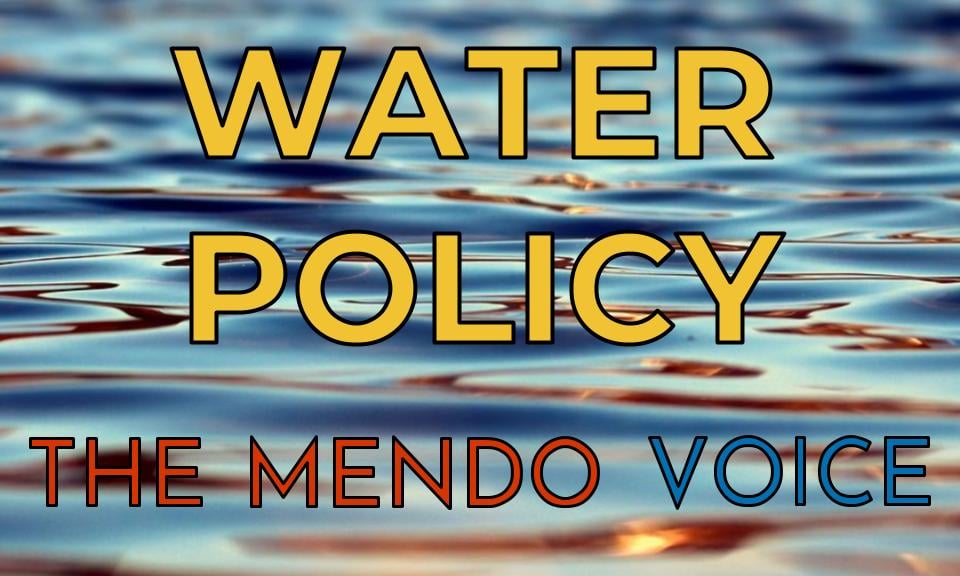 MENDOCINO Co., 11/22/21 — The recent rainfall has offered Mendocino County some respite from the drought, bringing many communities out of a crisis situation. But it’s still not clear for how long. Now communities throughout the county are using this breathing room to make their water systems more resilient to drought before next summer. That includes re-establishing a standalone county water agency.

Earlier this month, the Mendocino County Board of Supervisors hired GEI Consultants to start working toward re-establishing the Mendocino County Water Agency (MCWA) in order to have dedicated staff and resources addressing the county’s water needs. Local officials offered May 1 as a target date for the agency to be up and running at the county’s drought ad hoc committee meeting Nov. 18. “The hope is that we will have a really good plan and start hiring people and putting the pieces together next year,” said Howard Dashiell, the county transportation director.

GEI has specific expertise that will help make the county’s grant applications to the California Department of Water Resources (DWR) more competitive. Dashiell said they’re undertaking a rigorous scope of work that includes reaching out to stakeholders, forming a new mission, establishing a structure for the agency and finding funding sources. “We don’t really have funding for a water agency,” Dashiell said.

The board initially gave county staff the direction to look into establishing a standalone water agency in June. That was a few weeks after Gov. Gavin Newsom and the supervisors declared a drought emergency in the county. “We feel really strongly about this as a board,” said 1st District Supervisor Glenn McGourty. “For too long we’ve kind of kicked the can down the road on having a coherent water policy for Mendocino County.”

The original Mendocino County Water Agency was absorbed by the county’s Planning and Building Services Department in 2010 as a cost-saving measure spurred by the Great Recession. It then moved under the wing of the county’s Executive Office in 2015 before migrating to the Department of Transportation this year. At the June meeting, it was estimated the agency would need five staff members at a cost of roughly $688,000 per year. Operating costs, like office space and insurance, were estimated to be $120,000 for a total budget of $808,000 before subtracting $170,000 in dedicated tax revenue. One-time purchases like vehicles might add to that cost.

The county is also in the process of working with environmental consulting firm Larry Walker Associates, which worked on the Ukiah Valley Basin Groundwater Sustainability Agency’s (UVBGSA) groundwater sustainability plan, on submitting grant applications to the DWR on behalf of the county for its water projects. Many of those projects include collecting additional data that will be needed by the re-established water agency later.

The next countywide drought task force meeting is set for 4 p.m. Dec. 9.