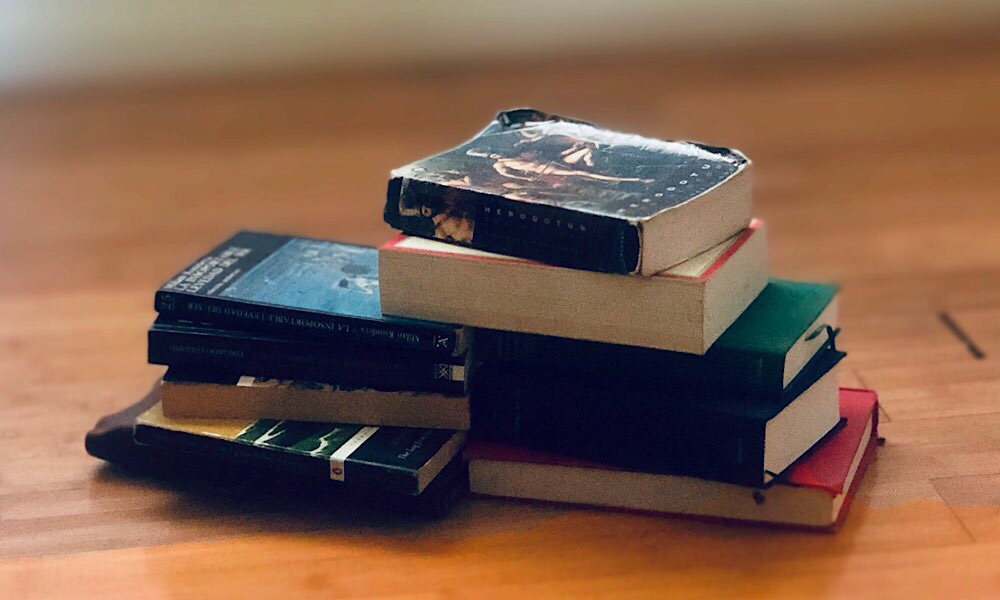 MENDOCINO Co., 11/27/21 — What’s your favorite book about Mendocino County history? For a county of less than 100,000 residents, Mendocino has no shortage of history, nor books on the topic, and starting in December, the Mendocino County Museum will be launching a virual historical book club. The first three books will include Boonville by Robert Mailer Anderson, Mendocino by Judith Greber, and Saltwater, Sweetwater: Women Write from California’s North Coast — but after that, group members will pick the subsequent titles.

Here’s the announcement from the county museum, including the dates and titles of the first three book events. Let us know your favorite Mendocino County books in the comments!

Starting December 2021 the Mendocino County Museum will host a Historical Book Discussion  Group facilitated by museum staff surrounding books about Mendocino County history. The  group will discuss both fiction and non-fiction titles with a historical theme or topic. In order to  serve community members from all areas of the County, discussions will be held virtually via  Zoom.

To start off this series Museum staff have selected titles for December, January, and February; future selections will be made by group members.

The story of John Gibson, the reluctant heir of an alcoholic grandmother, and Sarah McKay, a  commune-reared “hippie by association.” They are two young people actively searching for self  and community in a small town of misfits, rednecks, and counter-culture burn-outs. It’s the  darkly comic tale of how they try to reassemble the facts of heredity, sexuality, personal  expression, love, death, the possibility of an existence without God, and what happens when  they choose to make art from their lives.

The lives, fortunes, triumphs, tragedies, dreams, and loves of seven generations of a  Mendocino, California, family, is set against the growth and changes of their hometown, from  1845 to the present.

Please join us in enjoying some local history. To register and receive a Zoom link to the  program, please email the Mendocino County Museum at [email protected]