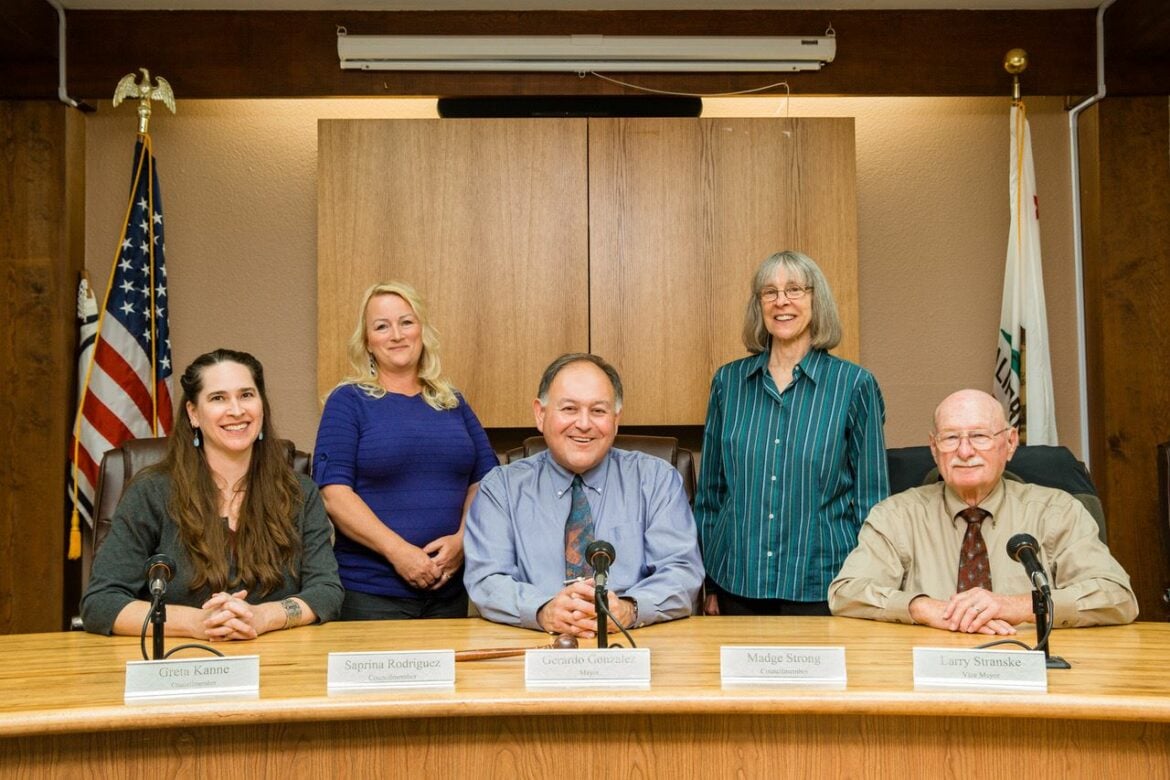 Willits, 10/12/21 — Willits Police Chief Fabian Lizarrago will go before the city council this week to request permission to hire fill-in dispatchers from the Mendocino County Sheriff’s Office (MCSO) on a temporary and part-time basis to relieve a staffing shortage, according to the agenda for their regularly scheduled meeting at 6:30 p.m. Wednesday evening. There’s already an agreement in place for these services, but it has a maximum of $6,000 budgeted, and Lizarrago is asking that be increased to $25,000.

“One dispatcher has left the department to seek other career opportunities and another dispatcher is off on long-term sick status recovering from COVID related complications,” Lizarrago wrote in a staff report to the council. “In the meantime, the department has been left with two dispatchers only. It is necessary to bring in outside assistance to staff the dispatch center in order to provide relief to our two dispatchers.”

There’s one new dispatcher in the hiring pipeline, according to Lizarrago, and additional recruiting efforts under way. They’re also training patrol staff to pick up some of that workload. Meanwhile, these MCSO dispatchers will be working from the communications center in Ukiah and will be provided by the county on an overtime basis. After wages and benefits, that’s expected to cost the city $72.31 an hour. It’s a stop-gap, but a possible long-term solution was floated during an Oct. 5 informational budget workshop presented by MCSO staff when District 4 Supervisor Dan Gjerde raised the question of consolidating dispatch services for law enforcement agencies in Mendocino County.

“I think a Mendo Com is on the horizon,” Mendocino County Sheriff Matt Kendall responded. “I think that’s an excellent idea.”

“When you have these small agencies, if you have a Covid outbreak, if you have someone who has a tragedy in their family and they have to be off, we all have to work together on this,” Kendall said. “If we did look into a consolidated dispatch system we would have more personnel to draw from during those times and we could enter into some sort of joint powers agreement to make sure that all of the needs are met.”

No such proposal has been developed so far, however, so the financials and time frame for implementation have yet to be determined. Elsewhere on the Willits City Council agenda, City Manager Brian Bender reported that he confirmed Lizarraga to his position as police chief on a permanent basis on Oct. 7. Bender said in his notes to the council the city was fortunate to have Lizarraga — who had a lengthy career with the Los Angeles Police Department and the Fort Bragg Police Department prior to working for Willits — and together their plan is to renew the department’s emphasis on community policing, using resources efficiently and mentoring their officers.

The Oct. 13 Willits City Council meeting begins at 6:30 p.m., Wednesday, and can be viewed online at https://global.gotomeeting.com/join/949104453. Community members interested in listening in can also access the meeting by phone by dialing 571-317-3122 and entering access code 949-104-453. Public comment will be limited to three minutes. For more information on how to access the meeting electronically, check out page three of the agenda.