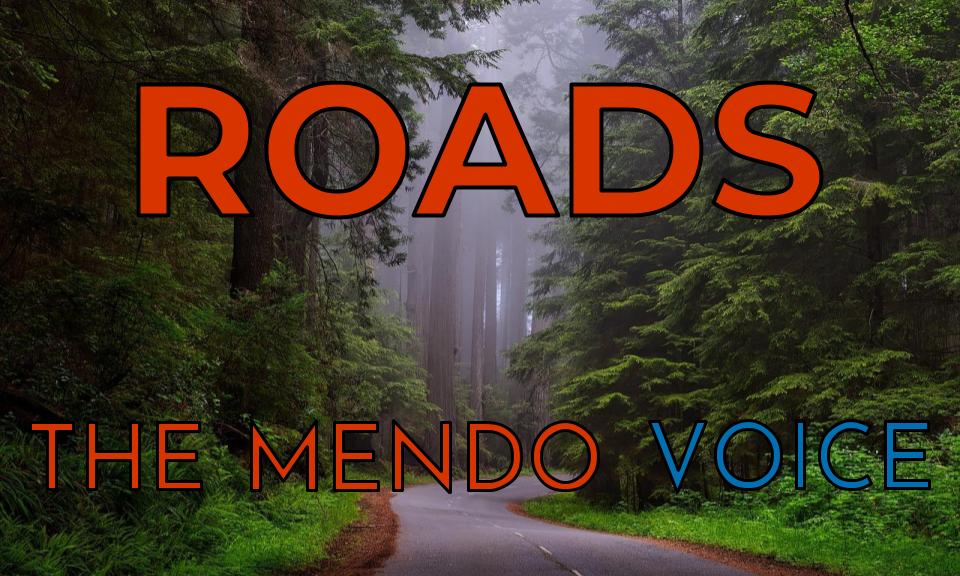 MENDOCINO Co., 8/6/21 – A 24-year-old man was flown to Santa Rosa with major injuries after a head-on collision with a big-rig Thursday afternoon near Laytonville on U.S. Highway 101, according to a statement released today by the California Highway Patrol.

Alejandro T. Castrejon was in the vicinity of Steele Lane, headed north in a 2005 Saturn when he entered the southbound lane into the path of a 2012 Freightliner around 2:50 p.m. A 63-year-old Williams man driving the semi also suffered minor injuries. He was transported to Adventist Health Howard Memorial Hospital in Willits.

The crash closed Highway 101 in both directions, and one-way traffic control remained in place for hours to accommodate the cleanup effort. An update on Castrejon’s condition was not immediately available today.