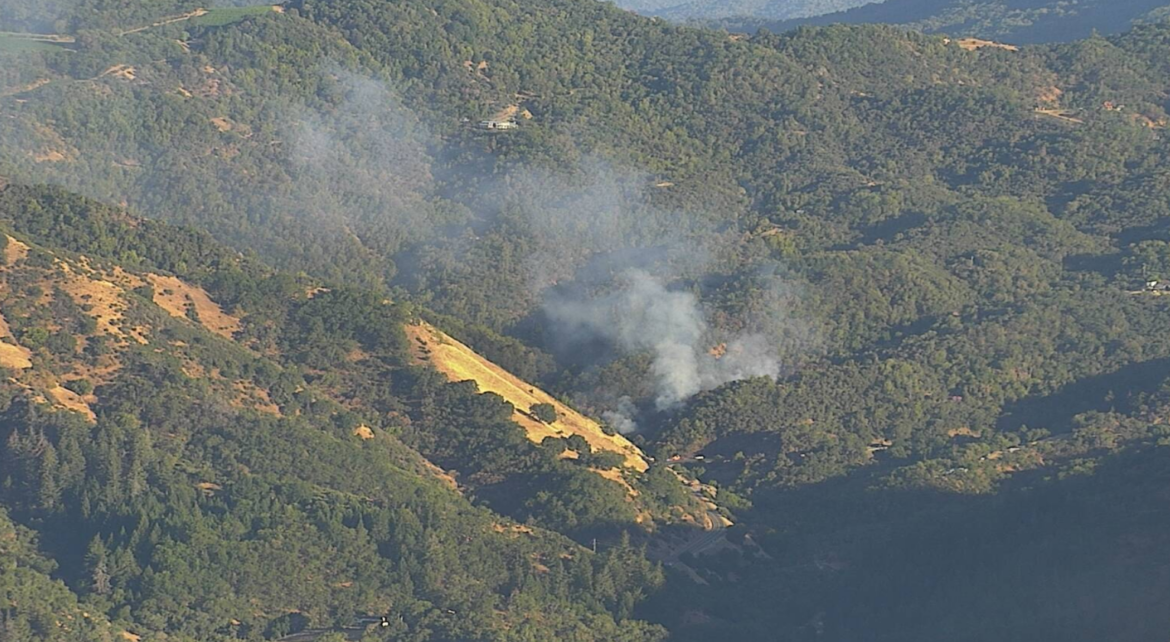 WILLITS, 7/9/21 — A small wildfire, the McNab Incident, is burning just south of SR-253 near where the highway rises out of the Ukiah Valley. The fire is at approximately two acres, but firefighters already have a good handle on it, and while they continue to request more water tenders, some engines have been released from the incident.

The fire is also listed on the California Highway Patrol’s incident page, giving some indications that it was likely road related in ignition, and several Cal Fire aircraft were promptly on the scene (being mere miles from the Ukiah Airport), making retardant drops.