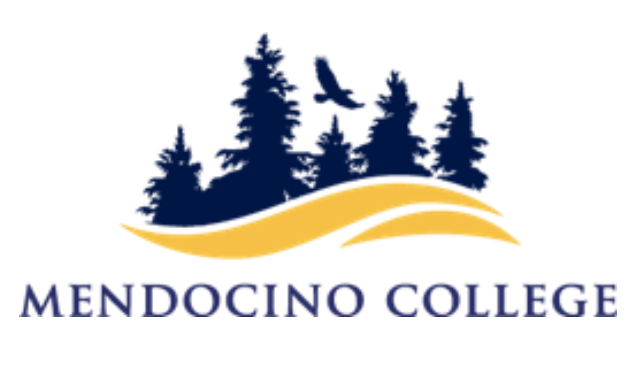 MENDOCINO Co., 5/30/21 — Three Mendocino College students will be taking their academic pursuits in the natural sciences to the next level thanks to a receiving scholarships facilitated by the Friends of the Mendocino College Coastal Field Station and Natural Sciences. The scholarship award winners for 2021 include Ana Delgado Mendoza, Missael Barosa, and Erin Orth.

Here’s the announcement from the Mendocino College Foundation:

Inspired by her parents’ educational path, Ana Delgado Mendoza originally was  planning a psychology major until she learned she had an aptitude for, and interest  in, mathematics. After taking a physics class, her focus on applied science was  cemented. Ana is now planning on transferring to a four-year school to continue her  education in earth science with an emphasis in either geology, physics, environmental science or oceanography. “Because of my broad interests, regardless  of which university I transfer to, I believe I will likely be double majoring or minoring in a related subject simply because there is so much I want to learn,” she  says. Ana has so far been accepted to all CSUs she applied to, and is awaiting the  decision from both UC Santa Cruz and UC Davis. “I know that I want to have a career  that benefits the Earth, its environment, and its life,” she explains. “I also know that I  want to become a teacher or professor at some point in my life to pass on my  knowledge and inspire others.” Funding for the Mary Lou Koeninger Memorial  Scholarship is made possible through a generous donation to the Mendocino College Foundation by Wade Koeninger.

Missael Barosa was raised in the small town of Philo. “Since I was small I have  always loved wildlife and enjoyed being outside,” he says. He has done field work in the local agriculture industry, including testing grape vines for harmful pests.  Although the COVID-19 mitigation over the last year slowed his academic progress,  Missa plans to graduate from Mendocino College with a degree in Natural Resources  by next year. He hopes to transfer to Sonoma State University or Chico State University to complete his Bachelor of Science in Education. “I [have always] spent a great deal of time walking around exploring the outside nature, instead of being inside.” Missa’s goal is to ultimately become a ranger or a lab assistant/scientist that  spends a lot of the time outside the lab. The Brandon Pill Memorial Scholarship is an  annual award presented by the Mendocino Coast Audubon Society.

Having taken quite a few business classes, Erin Orth did not originally plan on a career in science. Now her goal is to become a conservation scientist and study  environmental science at the graduate level. “When I realized that my passion lied in  Environmental Science, I knew that I was home,” she says. Erin has participated in  many farming projects with an emphasis on organic agriculture, soil fertility and  biological diversity preservation. Since beginning her environmental degree at  Mendocino College, she has been involved in many more research projects including  tracking animal migration, capturing data through native plant plots and collecting  data for native bird and insect identification. “I believe that sustainable use of our  forests and soil is imperative to the preservation of our future generations,” Erin says. The Greg Grantham Memorial Scholarship is made possible through an  accumulation of special donations from many county residents over the past year.