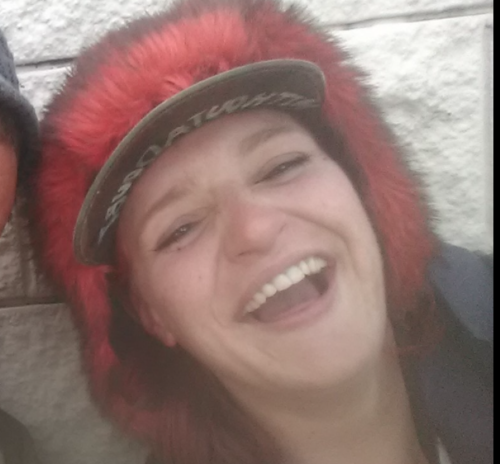 FORT BRAGG, 3/22/21 — On Saturday, The Mendocino Voice posted a letter to the editor about a missing woman, Brittany Adkins. On Sunday, the Fort Bragg Police Department issued a press release seeking the public’s help in the case.

Our previous coverage can be found here:

The following is the press release issued on Sunday by the Fort Bragg Police Department:

On 11/13/2020, the Fort Bragg Police Department was notified that Brittany Adkins had not
been in contact with family members for approximately six months. Adkins is known to have
been residing in the Fort Bragg area for approximately a year and currently has no physical
address or telephone number. Adkins has been entered into the Missing and Unidentified
Persons System (MUPS). As of 03/14/2021, Adkins has not been located and is still listed as a
missing person in the National Missing and Unidentified Persons System. Below is a summary
of the investigation up to this point.

-Known family members, friends and associates of Adkins have been contacted and interviewed
regarding Adkin’s whereabouts.

-Adkins is reported to associate with a male subject with the first name of Forest.

-FBPD has had a prior contact with Adkins in 2014.

-Adkins is a white female adult, 5’ 9” tall and weighed approximately 165 pounds. Adkins has brown
in color hair and green eyes. Adkins also has a tattoo of a fairy located on her right back shoulder
blade.

-Additionally, a Be on the Lookout (BOLO) and APB flyer have been created and shared with
nearby counties for assistance in locating Adkins.