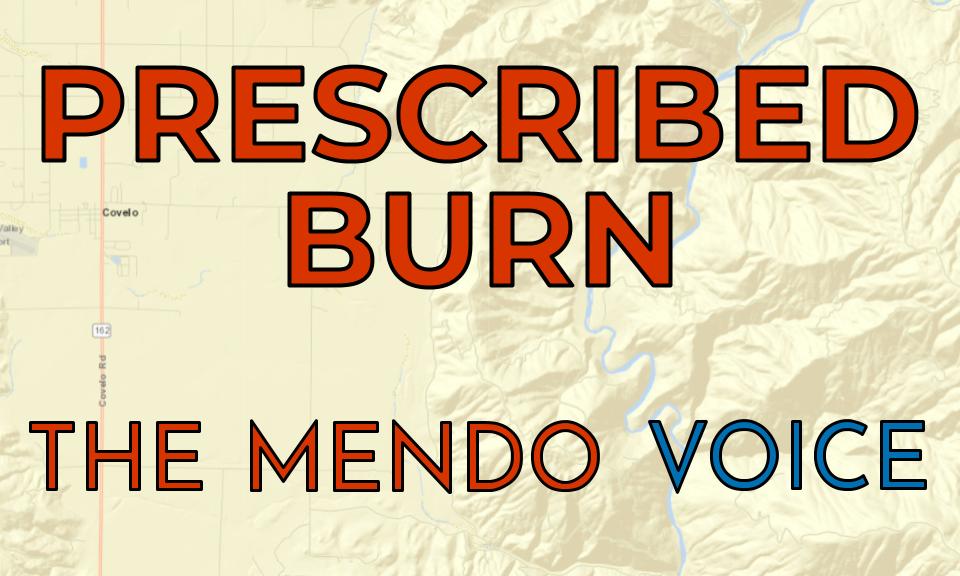 WILLOWS, Calif., March 3, 2021—Fire crews with the Mendocino National Forest will be burning about 25 acres of low-lying vegetation on Thursday, March 4, near Lake Pillsbury. The prescribed fire will occur about 2 miles northwest of the lake on the forest’s Upper Lake Ranger District.

Igniting fires under controlled conditions is an effective way of maintaining fire’s natural role in the environment while minimizing the likelihood of uncontrolled, catastrophic wildfire. Prescribed fires typically are designed to be low in intensity and target low-lying grasses and vegetation, as well as accumulated dead woody debris.

Motorists along Forest Road 20N04 (Erickson Ridge Road) should be mindful of firefighters and firefighting equipment in the area, as well as the chance of poor visibility from smoke. Smoke may also be visible to residents of Pillsbury Basin, Potter Valley, Ukiah and Willits.

Fire crews will patrol the area in the days following the burn until weather and ground conditions make such monitoring unnecessary.