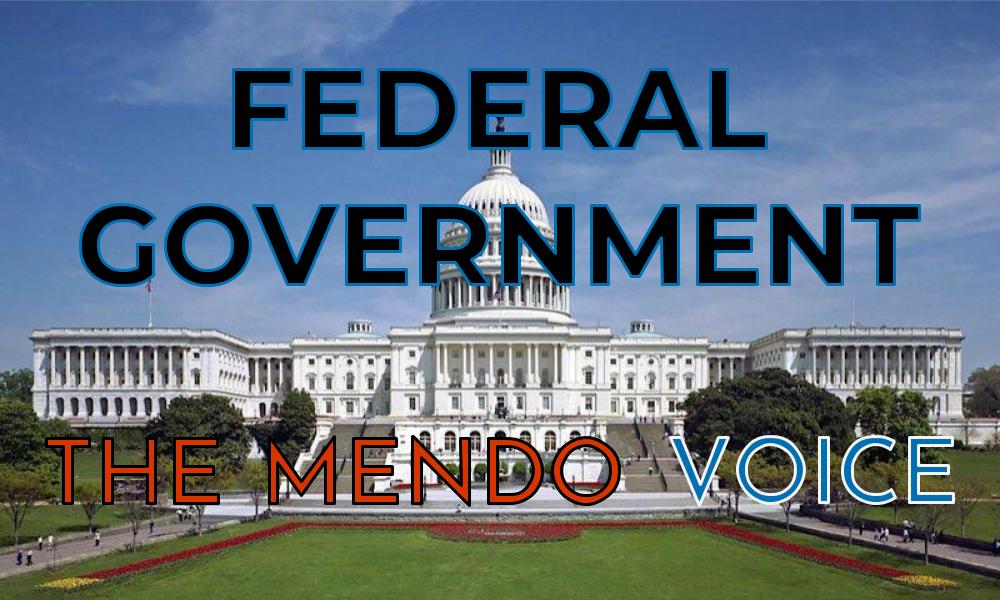 WILLITS, 8/5/20 — In March, Congress passed the Coronavirus Aid, Relief, and Economic Security (CARES) Act, which in turn created the Payroll Protection Program (PPP), a process for approved banks to provide expedited loans to businesses, with the majority of the funds being forgivable — and though the majority of loans have been made, loan applications are still available through August 8 to businesses large and small, including here in Mendocino County. You may be eligible if you are a business owner, sole proprietor, or independent contractor that was operating prior to the pandemic.

So far hundreds of Mendocino County businesses have received federal loans through the PPP in the last several months. The names of recipients and loan amounts were released to the public in July, 2020 including the names of all businesses receiving over $150,000 in loans, and we’ve compiled a list of local businesses which received such loans (see below). Much of these large loans are forgivable — meaning that portion won’t have to be paid back — if used towards payroll or other specified expenses.

The deadline for applications has been extended until August 8 or until funds are exhausted, and for small businesses interested in the program, West Business Development Center is offering assistance, and a number of local banks are expediting the processing of applications.

The PPP program requires applicants to be processed through approved lenders, which locally include Savings Bank of Mendocino County, Redwood Credit Union, Tri Counties Bank, Umpqua Bank, and others. West Company has also put together a list of resources to assist local businesses during the pandemic, including webinars with advisors covering how to navigate the loan forgiveness program, which some small business owners have struggled with as the process has changed a number of times. Individual proprietors and independent contractors can also apply for the program.

The Mendocino Voice has compiled a list of the businesses which received loans of between $150,000 and $5,000,000 during the first round of applications, organized by location, in a spreadsheet below. The names of local businesses receiving smaller amounts in loans were also made public thanks  to a Freedom of Information Act request, and can be found at this link (statewide data). Applications for the program are submitted and processed through local banks, and Congress has extended the deadline for applications from the original end date of June 31 until August 8, 2020 (more information here).

Of the 140 businesses granted a loan in Mendocino County, 73 are listed as corporations, 16 are LLCs (limited liability company), 15 are non-profit organizations, 11 are sole proprietorships, 15 are S corporations, five are partnerships, one trust, two are professional associations, one is a co-operative, and one is an ESOP (employee owned stock plan). In total, 65 listed their business address as in Ukiah, 21 as Fort Bragg, and 9 as Willits. The data included a column for “jobs retained,” which not all organizations filled out. However, for those that did, the sum total of jobs claimed to be saved was 7,369.

Out of 140 businesses, 16 were listed as owned by a woman, 40 were listed as owned by a man, and 84 did not list anything. Three claimed to be owned by veterans, 13 listed “non veteran,” and 123 did not answer. As to race, 110 people did not supply information, 28 people answered white, one business owner was listed as “Hispanic,” and one as “American Indian/Alaskan Native.” However, not all business owners provided information for all questions on the application, and this list does not include information for organizations which received loans for amounts less than $150,000.

Nationally, information about who received the loans has been the source of some controversy, as the specific names of companies received loans were not immediately made public, but instead only released after congressional pressure and lawsuits from news organizations like the Center for Public Integrity— after which a number of companies that had spoken out against the program or misrepresented their businesses in order to apply were found to have received funding.

Below you can find the complete list of Mendocino County businesses that received funds over $150,000 amount. The list of loan recipients for smaller amounts can be found here. Since the loans have been dispersed during ongoing shelter-in-place orders, some businesses chose to use the funds to keep employees on payroll although their businesses may not have been operating.

More information can be found by scrolling to the right and left, and up and down.