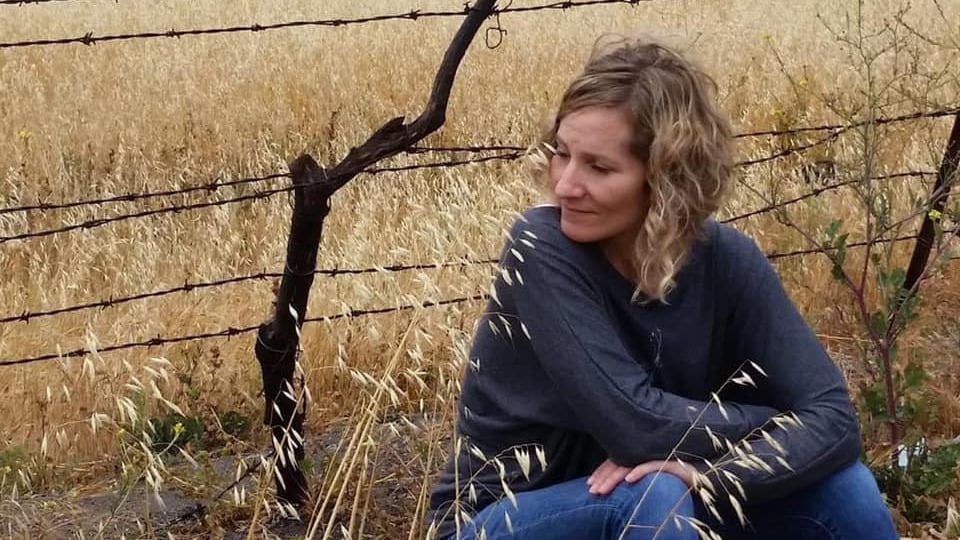 I am writing to you because of a crime that occurred in our community on March 30th, 2020. My reasons for writing you are twofold.

The victim’s name is Elenah Elston. She was removed from life support at 7:00am [the morning of April 2nd] and succumbed to the massive head wounds inflicted upon her in this latest incident.

Mr. Johnson was arrested 3 times that I document below, prior to this current incident and arrest, (and possibly up to 5 times from what I am told), for domestic battery, false imprisonment, etc. on the same victim before this latest event that led to her death, and at least once prior for resisting a police officer. I believe her death was entirely preventable, if we had laws in place for a longer mandatory hold and sentencing on domestic violence perpetrators, and a higher bail amount. Sometimes the victim does not want to press charges because of their relationship to the perpetrator, but a violent crime against another human should be considered a crime whether or not the victim wants to press charges. We must understand the psychology of these cases that the victims are often confused and unable to make the right choices to protect themselves. Each time Mr. Johnson was arrested, he was given a very attainable bail amount and then let out of jail after only a few days. This policy did not protect the victim, nor does it protect our community from violent offenders.

The victim has since been removed from life support and has died, so Mr. Johnson needs to be charged with murder and prosecuted to the full extent of the law.

Thank you for your time and consideration. I am asking for stricter laws regarding domestic violence and battery offenders in our community, higher bail amounts, mandatory holds and sentencing, and I am also asking for a strict charge and sentencing for this very dangerous defendant for this incident resulting in the death of Ms. Elston. Please do not let the defendant back onto the streets of Mendocino County. Mr. Johnson has verbally threatened to kill other people in our community as well.

Please protect our community and bring Justice for Elenah and her family.

I have listed the most recent incident below, followed by some of his prior incidents, on the following pages.

17 thoughts on “A plea to change domestic violence laws, and “bring justice for Elenah” (letter to the editor)”