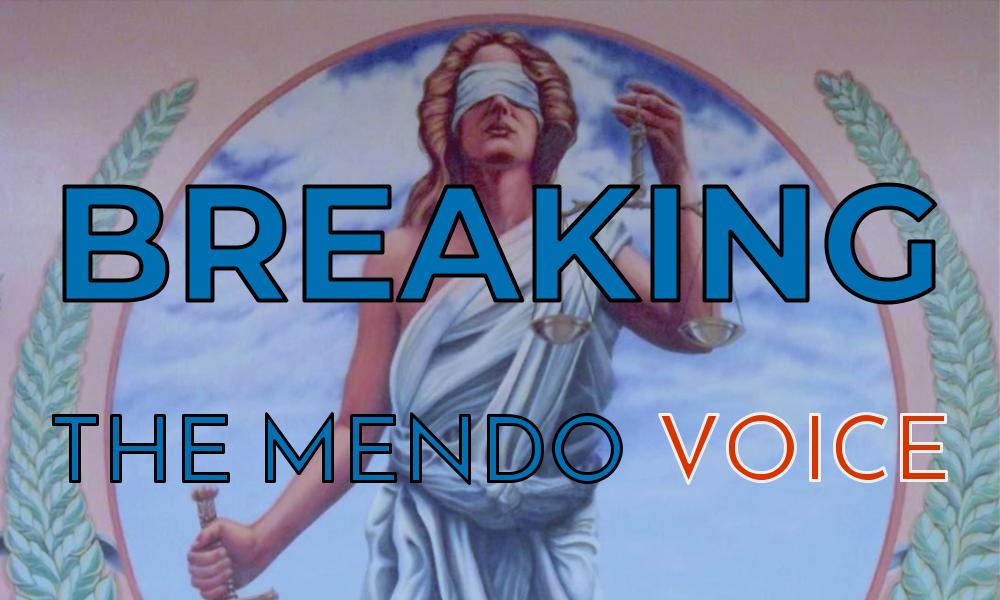 WILLITS, 2/15/20 — A motorist allegedly ran down a bicyclist yesterday morning near Willits, running him over with her car and inflicting major injuries for which he was airlifted to Santa Rosa Memorial Hospital. The motorist was arrested and charged with attempted murder.

According to a press release issued by the California Highway Patrol, on Friday morning Janice Longerier, 47, engaged in an argument with a 31 year old male bicyclist on Locust Street. According to law enforcement, Longerier then ran over the bicyclist with her car. The man sustain major injuries, and his status is unknown as of time of publication. Longerier was arrested and booked into Mendocino County Jail on a 664/187 penal code, or an attempted murder, rather than murder. On that basis it can be assumed that the bicyclist was alive at the time that Longerier was arrested. However, his name has not been released pending notification of next of kin.

After allegedly running over and greviously harming the man, Longerier was assisted, allegedly, by her husband and son in law in fleeing and in hiding evidence. Longerier’s husband, Eugene Craig Stephens, 47, and James Dean King, 23, were both arrested and booked into Mendocino County Jail on conspiracy.

Given that the incident occurred just outside of city limits, the CHP, Willits Police Department, and Mendocino County Sheriff’s Office, all were involved in the investigation.

Here is a statement from the CHP:

On 2/14/2020, at approximately 0958 hours, the CHP Ukiah Communication Center was notified by Willits Police Department of a possible hit-and-run traffic collision that occurred in an unincorporated neighborhood near the city of Willits. During a combined effort between the California Highway Patrol, Mendocino County Sheriff’s office and the Willits Police Department, it was determined the incident occurred on Locust St. at the intersection of County Road 315. An intense and thorough investigation was initiated and investigators learned the suspect Longerier was involved in an argument with a subject riding a bicycle when Longerier intentionally ran him over with her vehicle, Longerier’s husband (Stephens Jr.) and son-in-law (King, see pg. 2) assisted Longerier in fleeing from the scene and hiding evidence of the crime. Longerier, Stephens Jr. and King were arrested and booked into the Mendocino County Jail. The 31 year old male victim riding the bicycle suffered major injuries and was airlifted to Santa Rosa Memorial Hospital. The victim’s identity is being withheld until notifications have been made to his family.