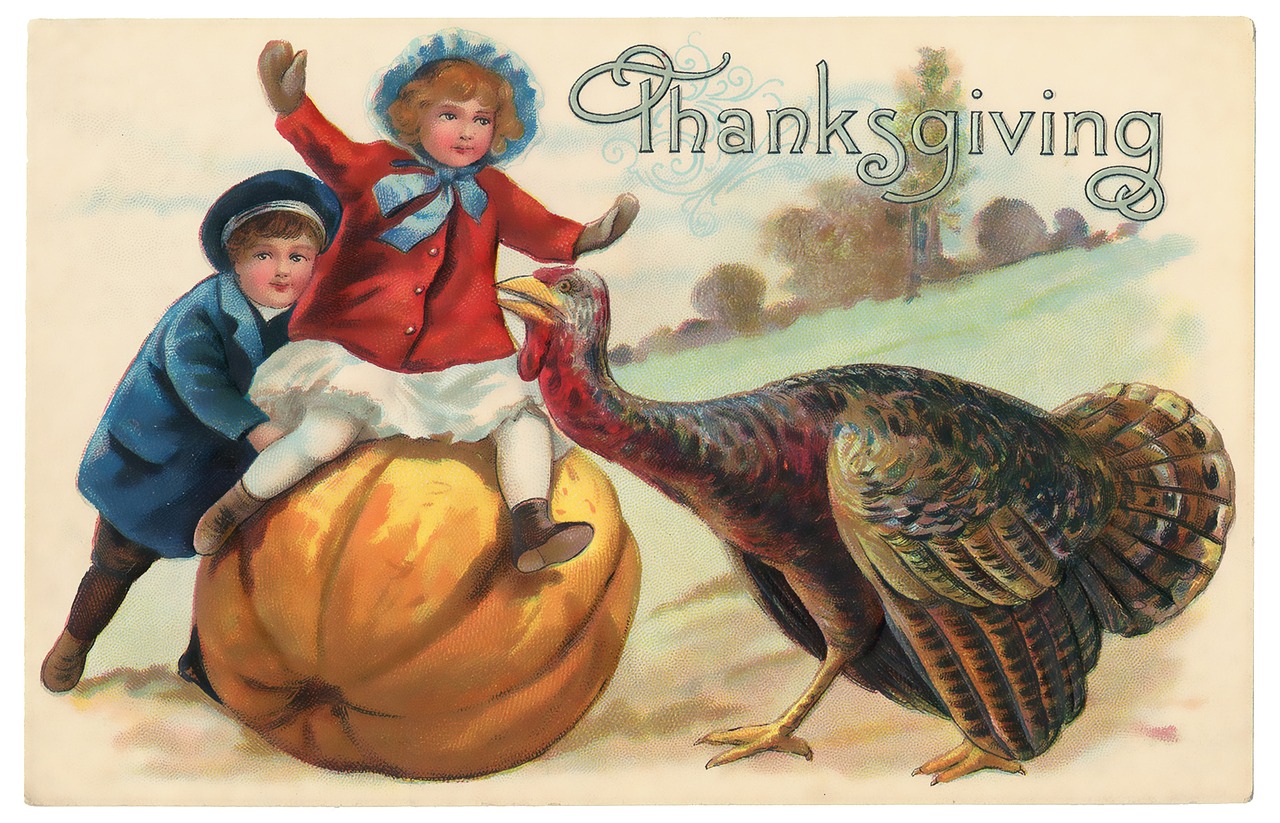 MENDOCINO Co., 11/25/19 — The California Highway Patrol (CHP) will be holding a “maximum enforcement period” from 6 p.m. on Wednesday, November 27, until midnight on Sunday, December 1, which means all available officers will be on the road to enforce traffic and safety laws, including seat-belts.

The CHP reminds everyone to buckle up, noting that during last year’s Thanksgiving weekend, 59 people were killed in collisions statewide, and officers made 931 arrests for driving under the influence.

Here’s the full press release from the CHP:

CHP IS SERVING UP SAFETY FOR THE HOLIDAY TRAVEL SEASON

SACRAMENTO, Calif. – As millions of motorists head out for the Thanksgiving holiday, the California Highway Patrol (CHP) is prepared for one of the busiest travel weekends in America.  Unfortunately, in the past, Thanksgiving has also been one of the deadlier holidays on our roadways.

To help motorists arrive at their destinations safely, the CHP will implement a Maximum Enforcement Period (MEP) and deploy all available officers through the holiday weekend.  The MEP begins at 6:01 p.m. on Wednesday, November 27, and continues through 11:59 p.m. on Sunday, December 1.

During the MEP, CHP officers will educate motorists and enforce traffic safety laws throughout the state to ensure everyone has a safe holiday.  Officers will be actively looking for unsafe driving practices, including impaired or distracted driving, unsafe speed, and vehicle occupants who fail to buckle up.

“Holiday travel can be stressful.  By putting some simple safety measures in place, motorists can help keep themselves and others safe on the road this weekend,” said CHP Commissioner Warren Stanley.  “Most important, before you head out, ensure everyone inside the vehicle has their seat belt on, and if there are children along for the ride, check that they are secure in the back seat in the appropriate child safety seat.”

Another way to help keep the roadways safe during the holidays is to designate a sober driver.  During last Thanksgiving’s 102-hour MEP, CHP officers made 931 arrests for driving under the influence.

The mission of the CHP is to provide the highest level of Safety, Service, and Security.