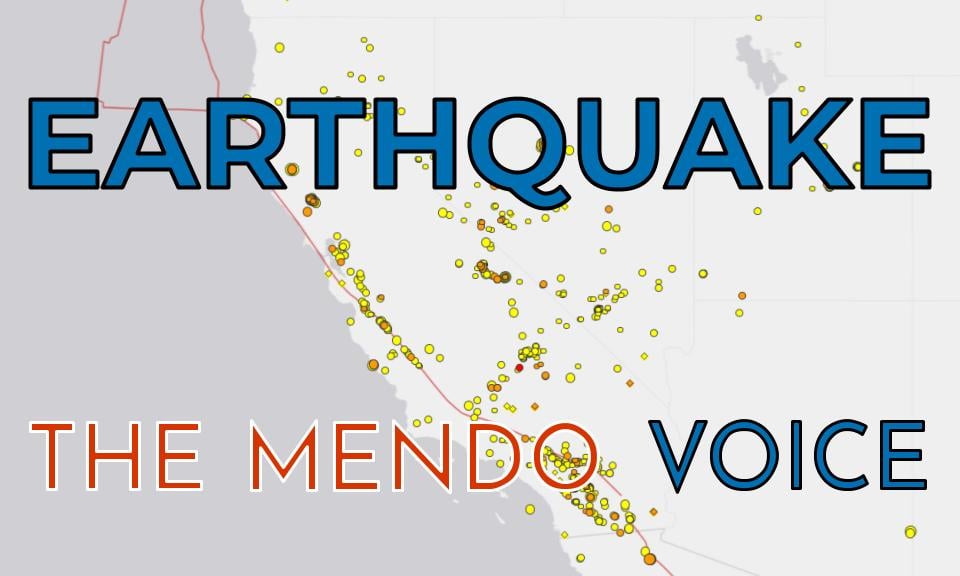 UPDATE 10/17/19 — Governor Newsom formally announced the app today (full video of the event here). According to a press release from Newsom’s office, “The California Earthquake Early Warning System will marry a new smartphone application with traditional alert and warning delivery methods such as Wireless Emergency Alerts (WEA). The system uses ground motion sensors from across the state to detect earthquakes before humans can feel them, and is automated to notify Californians so that they can “Drop, cover and hold on” in advance of an earthquake.”

Here’s more information from the press release below, and the original article beneath that. You can also learn more at the California statewide earthquake website.

The app can provide seconds of warning before the ground starts to shake from a nearby quake – enough time to drop, cover and hold on to help prevent injury.

Initially, the new app will deliver alerts to people for earthquakes exceeding magnitude 4.5 in their area. Designed by University of California, Berkeley seismologists and engineers, the state earthquake early warning app is now available for download to IOS users through iTunes, and through GooglePlay stores for Android phones.

Warnings delivered through the system are based on a computerized program called ShakeAlert operated by the U.S. Geological Survey (USGS) that analyzes data from seismic networks in California, calculates preliminary magnitudes, and then estimates which areas will feel shaking.

More information about the app can be found at

MENDOCINO Co., 10/16/19 — A number of mid-sized quakes have hit California this week as public agencies prepare for the United States Geological Survey’s “Great Shakeout,” an annual test of earthquake preparedness, and for the 30th anniversary of the Loma Prieta quake, which struck the Bay Area on October 17, 1989. Now, for everyone still waiting in anticipation for the “next big one” to hit, California will be unveiling a new statewide earthquake alert system via a “My Shake” smartphone app developed by researchers at the University of California Berkeley, which will also collect data from residents.

The earthquake alert app will be officially launched on October 17 in a ceremony honoring the anniversary of the Loma Prieta quake. The new “My Shake” app is currently available to download from the Apple and Android app stores. The system uses ground sensors across the state, and will also collect data from users’ phones in order to improve research into quakes as they occur. Currently, the city of Los Angeles has a city-specific earthquake app that was launched earlier this year and re-worked at least once.

Sensors from across the state will detect an earthquake before humans can feel it and send out a warning, giving nearby people some brief warning before the strongest part of the quake hits. For people more distant from the quake, the warning could precede the quake by several seconds giving. Such systems have been implemented with some success in Japan and Mexico.

Here’s the full announcement from the California Office of Emergency Services, below. You can read more from the L.A. Times..

OAKLAND — On the 30th anniversary of the deadly Loma Prieta earthquake, the California Governor’s Office of Emergency Services (Cal OES), UC Berkeley, United States Geological Survey (USGS), Senator Jerry Hill and others will announce the launch of the nation’s first statewide Earthquake Early Warning System.
The California Earthquake Early Warning System will marry a new smartphone application with traditional alert and warning delivery methods such as Wireless Emergency Alerts (WEA). The system uses ground motion sensors from across the state to detect earthquakes before humans can feel them and will notify Californians so that they can “Drop, cover and hold on” in advance of an earthquake.