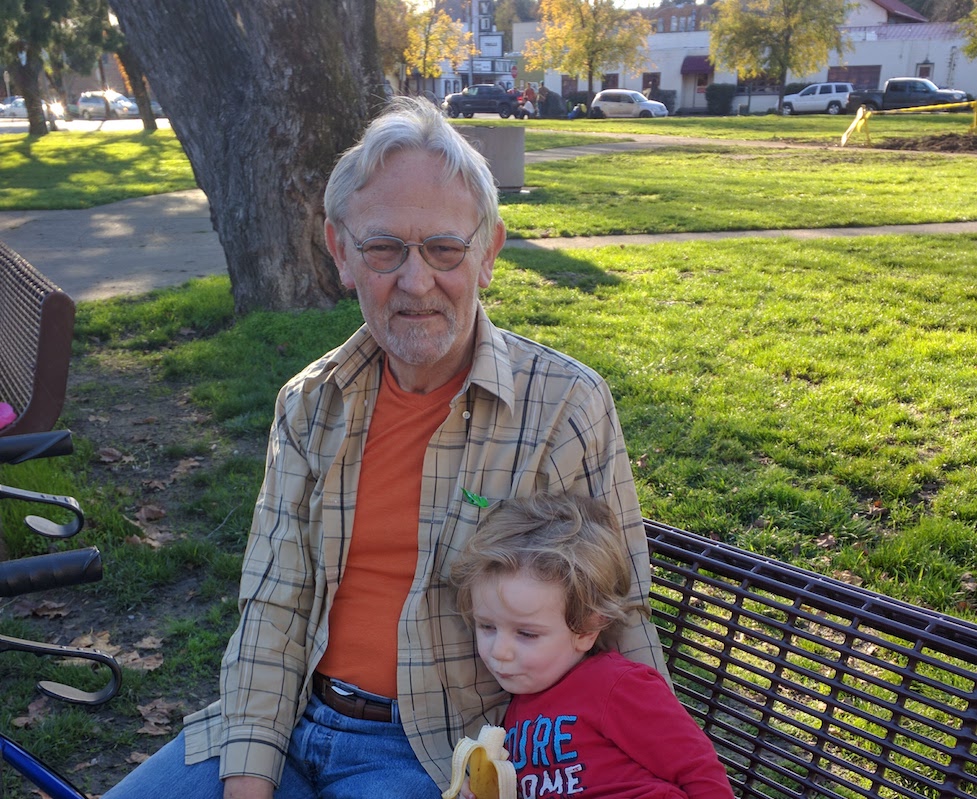 Hon. Judge Kirk Gustafson died peacefully in his home on July 23rd 2019 in Willits, California at the age of 74.

Kirk is survived by his children, Ari and Nils, his Grandchildren Sam and Ronin and his ex-wives Robin and Joyce.

Kirk was an accomplished fisherman, fan of Bob Dylan, ping pong player and often opened his home for community events. He was a generous individual who loved people and who was passionate about giving them a second chance. He was an active and dedicated member of the community and often donated to the local community as well as international charities. Kirk also had a wonderful sense of humor and tried to make people smile and laugh in the most dire of times. He brought happiness and hope to many of us and will be missed greatly.

A memorial is scheduled for August 24th 2pm-7pm at the Willits Art Center. Friends and colleagues are welcome to attend and celebrate Kirk’s life. Bring a dish or appetizer to share. The family would like to thank Phoenix Hospice for supporting them in bringing Kirk home. Memorial information can be obtained at (415) 680-5465.