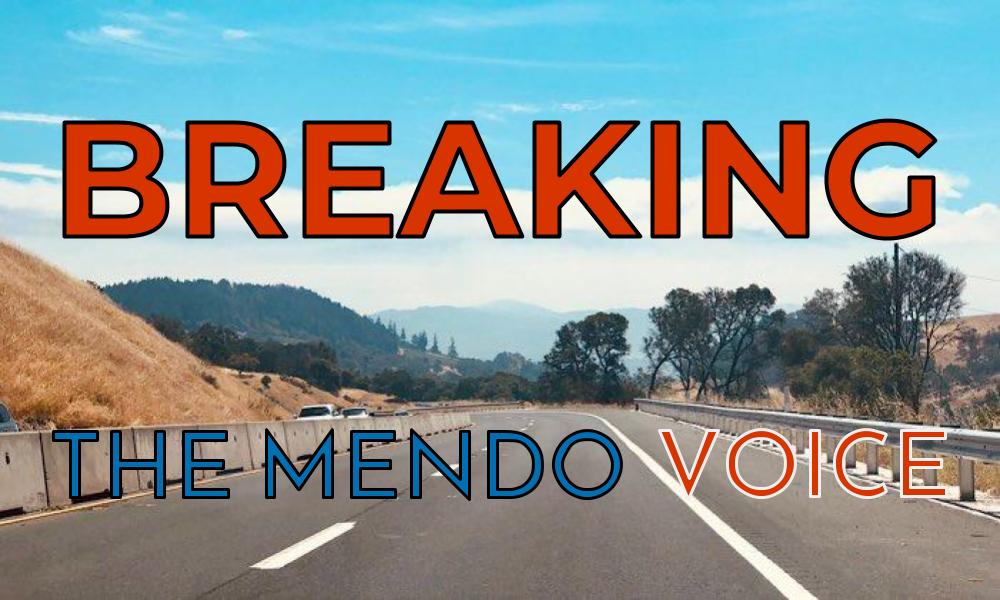 WILLITS, 7/1/19 — A vehicle fire behind Spyrock School spread into nearby brush but was quickly controlled by the Laytonville Fire Department and Cal Fire.

Cal Fire sent the 101 helicopter and at least one tanker plane, which took off from Ukiah — you may have heard or seen these flying above.

According to a Cal Fire spokesperson, as of 1:35 p.m. the fire had burned half an acre and its forward progress (that is the growth of the fire) had been stopped, though the fire is not officially contained. Expect some activity in the area, potentially including the presence of aircraft while firefighters bring the fire entirely under control.

One thought on “Vegetation fire on Spyrock quickly stopped”