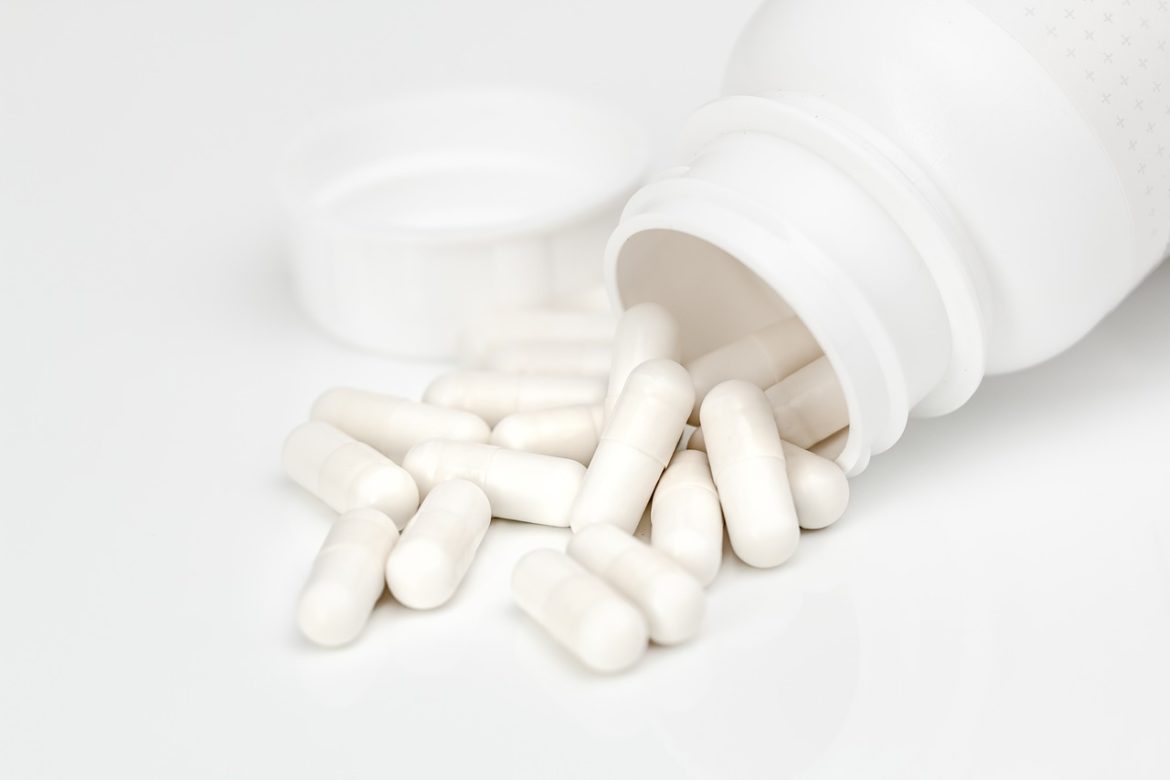 MENDOCINO Co., 4/24/19 — Over the last decade, as the opiod epidemic has increased, public health and law enforcement officials have increasingly encouraged the use of Narcan (naloxone), a drug which can treat an opioid overdose. Mendocino County ranks third in the state in opioid overdoses, with 19.3 deaths per 100,000 people, more than three times the state average and worse than anywhere but Humboldt and Modoc counties, according to the California Department of Public Health(CDPH). Today, the Mendocino County Sheriff’s Office announced that they will provide Narcan as a nasal spray for field officers and jail medical staff in an attempt to reduce the rate of fatal opioid overdoses in the county.

The Mendocino’s rate of opioid related deaths has decreased precipitously since 2016, following a statewide trend, but the county remains at the near top of the state in deaths by population, according to the most recent available 2017 data. Over 88,000 prescriptions for opioids were issued within the county that year, at a rate of 806 prescriptions for every 1,000 residents. The county has remained in the top ten states of opioid death by population for the last several years data is available. Mendocino County Sheriff’s field officers and medical staff in Mendocino County jail will now carry the naloxone nasal spray, so that they can better respond when encountering someone having an opioid overdose.

More than half of U.S. states have required law enforcement officers to carry naloxone as of 2015, and the drug has been used by emergency responders since the mid 1990s. The drug is available without a prescription across the country although some pharmacies may require one or some training by a physicians before it is provided, although some public health agencies and community outreach organizations provide training for the public. A number of other states that do not require law enforcement to carry the drugs have laws on the books protecting emergency bystanders who administer naloxone during an overdose.

Synopsis:
The Mendocino County Sheriff’s Office (MCSO) is pleased to announce that it has begun to issue NARCAN® (Naloxone HCI) nasal spray dosage units to its employees as part of their assigned personal protective equipment.

MCSO’s goal is in protecting the public and officers from opioid overdoses. Access to naloxone is now considered vital in the U.S. The Center for Disease Control.

Naloxone Hydrochloride, more commonly known by the brand name NARCAN®, blocks the life-threatening effects of opioid overdose (both medications and narcotics) including extreme drowsiness, slowed breathing, or loss of consciousness.

The antidote can reverse the effects of an overdose for up to an hour, but anyone who administers the overdose reversal medication in a non-medical setting is advised to seek emergency medical help right away.
The spray units can also be used by Public Safety Professionals who are unknowingly or accidentally exposed to potentially fatal amounts of fentanyl from skin absorption or inhalation.
The issuance of the Narcan nasal units, thus far, have been to employees assigned to the Field Services Division and the Mendocino County Jail medical staff.
Employees are required to attend a user training prior to being issued the medication.
Sheriff Thomas D. Allman would like to thank the Mendocino County HHSA Public Health for providing the Narcan nasal units to the Sheriff’s Office free of charge as part of the Free Narcan Grant from the California Department of Public Health.