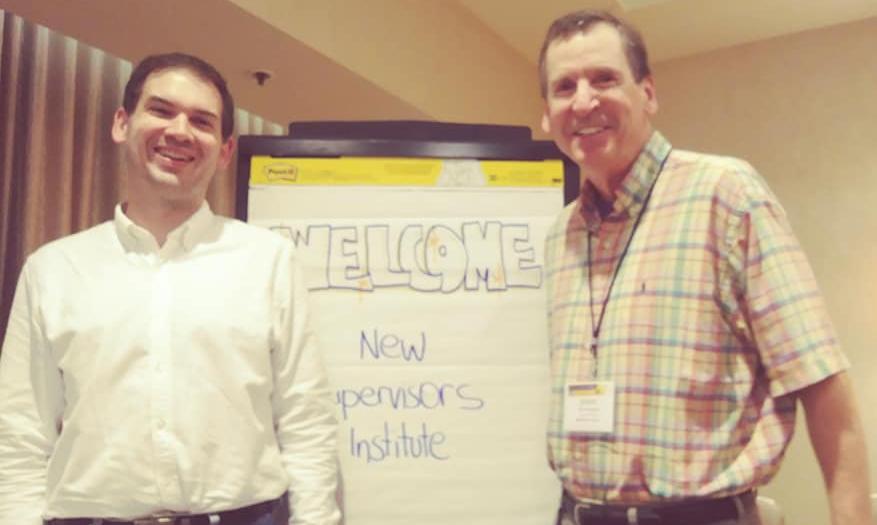 UKIAH 1/4/19 — New year, new supervisors, or at least there will be as of January 8, when Ted Williams (Fifth District) and John Haschak (Third District) are sworn in as supervisors at a public ceremony and reception, at the county offices in Ukiah.

Also being newly sworn in will be assessor-elect Katrina Bartolomie, and superintendent of schools-elect Michelle Hutchins. Getting re-sworn in will be Sheriff Tom Allman and District Attorney Eyster, Auditor-Controller Lloyd B. Weer, and Treasurer Shari L. Schapmire.

The reception will be followed by the first supervisor’s meeting of the year, the agenda of which can be found here. The details and dates of future meetings can be found at this website.

The current three sitting supervisors, Carre Brown, Dan Gjerde, and John McCowen, are in the middle of their four year terms and as such do not need to be sworn in.

Here’s the press release from the Mendocino County Executive Office:

Immediately following the swearing-in ceremony, a brief reception will be held in the Administration Center foyer. The public is welcome to attend.