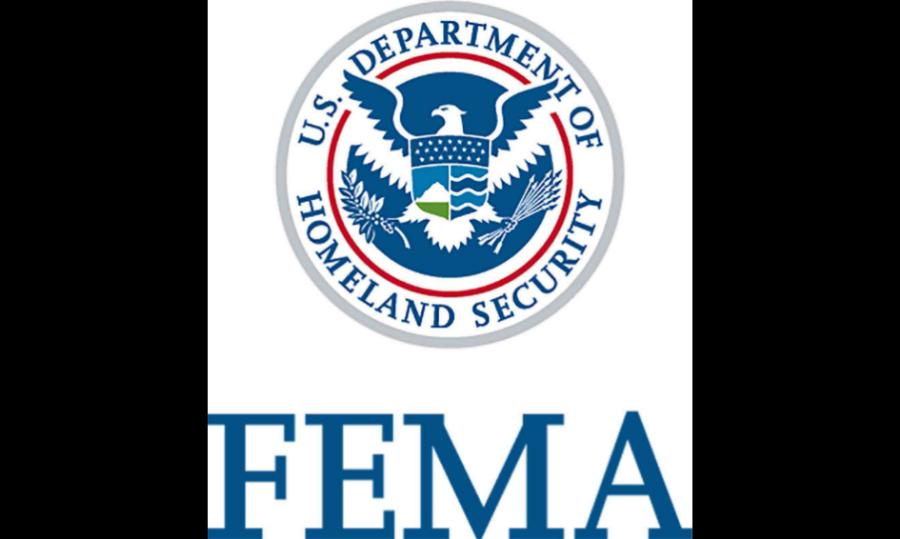 The logo of the Federal Emergency Management Agency.

MENDOCINO Co., 9/17/18 — The first test of the nationwide emergency alert system, which was scheduled for this Thursday, has been delayed until Oct. 3 due to Hurricane Florence. The test is to be the first of its kind, a nationwide alert that will active cellphones across the nation with a special ring and message.

Several local police and emergency agencies had announced that the alert would occur Thursday, including through Nixle alerts, but FEMA (the Federal Emergency Management Agency) changed the date of the interview, late this morning.

Here are the details, including links, from FEMA:

September 17, 2018
WASHINGTON –FEMA, in coordination with the Federal Communications Commission (FCC), postponed the nationwide test of the Emergency Alert System (EAS) and Wireless Emergency Alerts (WEA) until October 3 due to ongoing response efforts to Hurricane Florence.

The WEA portion of the test commences at 2:18 p.m. EDT, and the EAS portion follows at 2:20 p.m. EDT. The test will assess the operational readiness of the infrastructure for distribution of a national message and determine whether improvements are needed.

October 3 was the previously scheduled back-up date for the test, which was originally set up for this Thursday, September 20. A backup date is always planned in case of widespread severe weather or other significant events on the primary test date. FEMA and the nation’s emergency management community remain committed to the life-saving activities occurring through parts of North Carolina and South Carolina.

For further information on the test, go to https://www.fema.gov/emergency-alert-test.