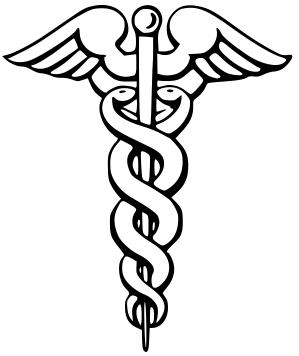 This letter to the editor was sent by Madge Strong, mayor of Willits.

If you would like to submit a letter-to-the-editor or opinion piece please write to [email protected].

Last year the State Senate passed the Healthy California Single-Payer Health Care Proposal (SB-562), which was then forwarded to the Assembly, where you were appointed by Assembly Speaker Anthony Rendon to Co-chair a “Select Committee on Health Care Delivery Systems and Universal Health Care”.

On March 14, your Select Committee issued its final report recommending a private for profit multi payer system (like Obamacare) but with a “public option” thrown in, that will provide neither universal health care coverage nor any significant health care cost containment. Your report rejected SB-562 out of hand, essentially killing it.

I urge you to reconsider that position.

At a recent regional League of Cities meeting, you stated you favor “universal health coverage” but did not mention or endorse a single-payer approach. You gave some rationales for opposing the Senate bill. In brief:

As Chair of the Health Committee you can ask for the bill. To give it a fair hearing, you should return and renounce large campaign contributions from the health insurance and pharmaceutical industries you have received. They clearly have their own interests at heart, while yours should be the health and well-being of all Californians.

Single payer will save money and, more importantly, lives. This may take some work, but – with your support – let’s move expeditiously in that direction!

Please let me know your response. It would certainly influence my vote in upcoming elections. I also plan to request that the City of Willits take a position in favor of SB-562