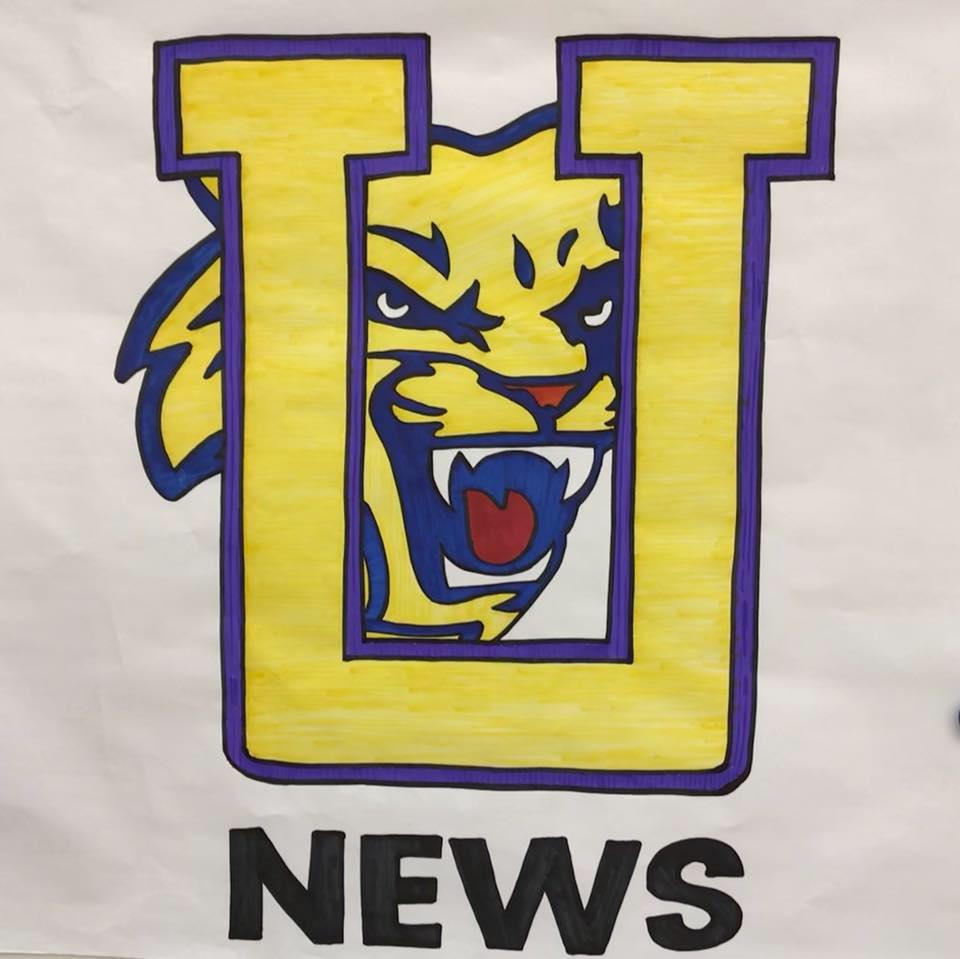 Editor’s note: We’re excited to publish our second collaboration with the students of the Ukiah High School journalism program, who publish The Ukiahilite. This article was reported and written by a team of high school student journalists, with direction from their teacher Matt LaFever, and some edits and notes from the staff of The Mendocino Voice.

MENDOCINO Co., 4/13/18 — As the end of the Ukiah High school year approaches seniors are getting ready for their next steps. College acceptance letters have been distributed over the last couple of weeks and seniors are getting a glimpse of what their future might be.

We interviewed some students at Ukiah High to learn about their plans for the future. After four years of hard work and dedication we get to see what our peers want to do in their future. Students who were willing to answer some questions included Indigo Funk, Brittany Rasmason and Caramia Putman.

Senior Indigo Funk was accepted to Brown in Providence, Rhode Island. “The most work I did was junior year when I entered the Lion’s Club Speech Contest — that was pretty stressful. But the AP classes aren’t as hard as people make them out to be, and the AP teachers aren’t as harsh as everyone says they are. I also spent a lot of time at the theater working on plays, and I was in the  SeaPerch robotics competition, and I was in the Boy Scouts. I just spent a lot of my time doing a lot of extra curricular activities but now that college application season is over I get to chill. I’m not sure what I plan on majoring in, maybe either English or journalism but I still have time to decide. The reason I picked Brown was mostly because of my dad. He also attended Brown and he would tell me all these great stories about Brown and when I visited his stories were confirmed. The students all have a great attitude and are really passionate and they don’t see themselves as superior for going to a fancy school, and that’s important to me.”

Senior Brittney Rasmason was accepted into Franklin University Switzerland. “It’s an American university in southern Switzerland that gives you both a U.S and Swiss degree, where I plan on double majoring in environmental science and psychology. I chose FUS because I’ve been wanting to study abroad for a while and Franklin was the only school I found that had the majors I wanted while teaching in English. They also have this mandatory program called academic travel where each semester you get to travel to places throughout Europe, Asia, Africa and South America to study something related to your major with all costs covered by your tuition, which really appealed to me.”

Senior Caramia Putman was accepted to both UCLA and UC Berkeley. “Throughout my high school career I’ve worked really hard to get good grades, and be in classes I really appreciate, and I’ve just tried to be involved in the school in general. I worked on organizing Earth Day, and am in a lot of clubs, and through all of that I’ve gotten into UC Berkeley and UCLA, so far. I’m trying to decide between the two. I’d choose Berkeley, because, first, it’s in a nice urban area, and additionally, they have a history with journalism, the freedom of speech, and I really want to be around a campus where there are a lot of people involved in whatever they are, and I want to go to a big school. UCLA also offers that, as well as being a scene for a lot of art going on, a lot of new stuff in the music industry, everything is happening.”

In order to be accepted at a University of California or California State University students must meet the “A-G requirements” established by those systems. Teachers at Ukiah High emphasis on the importance of these requirements. A-G requirements include: History (2 years), English (4 years), mathematics (3 years), laboratory science (2 years), foreign language (2 years), visual and performing arts (1 year), and college prep elected (1 year requirement). If students do choose to follow this path then there are many opportunities for them to get financial aid. They can sign up for scholarships and the Free Application for Federal Student Aid (FAFSA).

However, not every senior plans to go straight to college. Dylan Deguzman, for example, plans on taking a gap year and move to Portland. While there he wants to find a job in order to save up for a van so that he can achieve his goal on becoming a “rubber tramp” (person who travels around in their four-wheeled vehicle). He wants to travel all around the continental U.S. and then go to either Canada or South America. While on the road he wants to continue his passion of writing and making music. He also plans on taking some online classes to further his education.