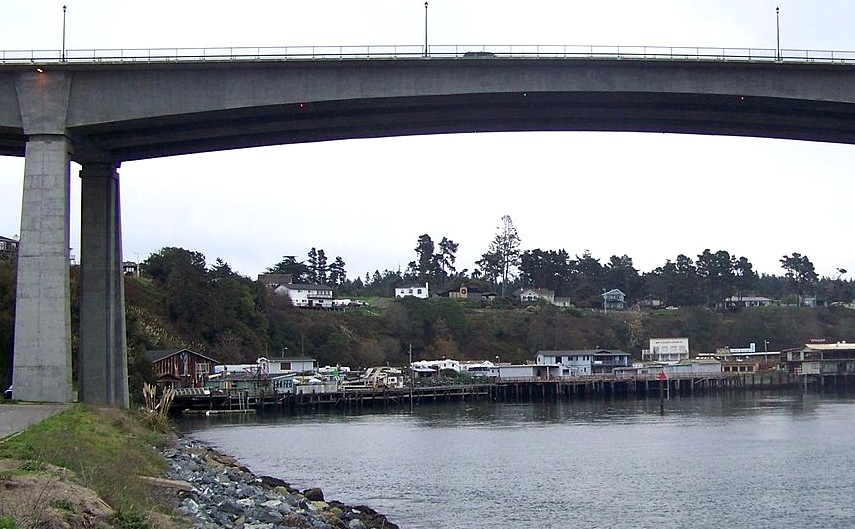 MENDOCINO Co., 1/25/18 — The identity of the deceased woman whose body was pulled out of Noyo Harbor yesterday has been released. According to the Mendocino County Sheriff’s Office the deceased was Alexandra Hunter Russell, 46, of Fort Bragg.

Russell was reported missing about seven hours before her body was located in the harbor, near her place of residence. She was last seen near her home, early on Wednesday morning.

According to Captain Gregory Van Patten of the MCSO, “At this time her death is suspected to be accidental, but an official determination is pending an autopsy with blood alcohol and toxicology analysis.”

Here is the link to yesterday’s article about the operation.