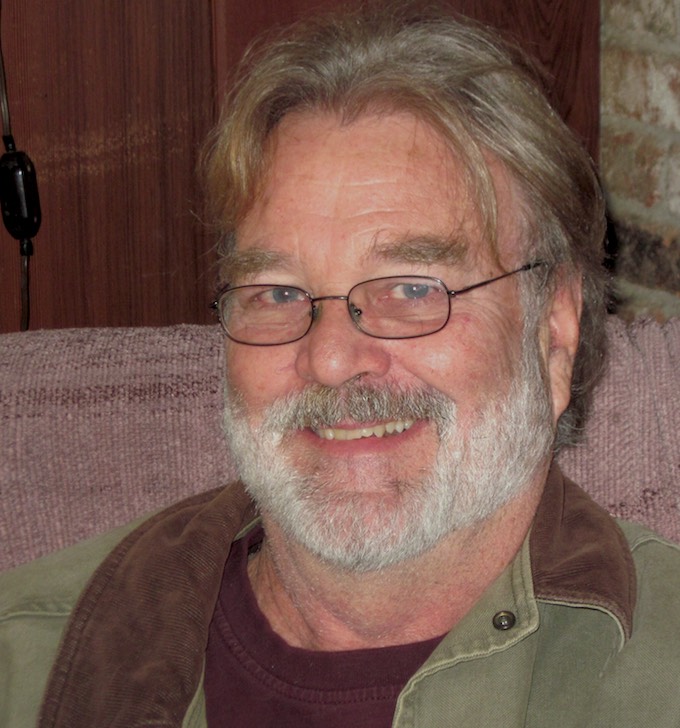 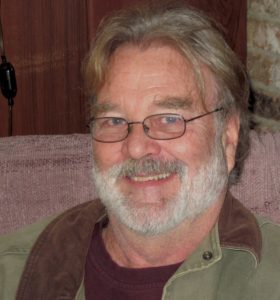 Larry: a seeker, a thinker, a joker, a dreamer. His journey began with a childhood in North Hollywood, followed by his graduation from San Diego State, his life in Malibu, travel in Afghanistan, and the cultivation of family and friends in Willits and Punta Mita, Mexico. He always made sure to surround himself with forests, the night sky, oceans, and loved ones around the campfire.

Larry worked as a math teacher, a plumber, and a business manager in Mexico. More importantly to him, he was a brother, an uncle, a father, a grandfather, and a husband.  He built a couple of homes from the ground up; one to house his family, and one to house his sweet, semi-retired life in Mexico. More impressive than his houses were the six children that he built within his life. He was proud of his kids; his eyes always lit up when his children were around. One of his grandchildren once said, “When he laughed, it made me laugh.” Larry successfully constructed happiness.

It is hard to imagine Larry without a camper van. Always practical, Larry could turn a small space into a dreamer’s getaway. He and his wife Marcia spent countless hours, days, weeks in the van, on the road. Larry and Marcia. Marcia and Larry. They were two souls drawn together by a love that can not be put to pen. When Larry’s heart stopped, Marcia’s shattered. He loved Marcia through every moment of their 27 years together.

In the latter years, Mexico developed a place of permanence in Larry’s heart with its relaxed culture, open souls, and white sand beneath his bare feet. He is loved by a large community in Punta Mita, Mexico who cherished him. It turns out, Larry’s boisterous belly laugh, warm smile, big hugs, and tender soul was bilingual.

In the end, Larry’s heart was just too big for this world. After seventy good years, Larry left this planet.  Ram Dass said, “We are all just walking each other home,” and Larry will be welcomed in spirit by his parents Harlan and Rosemary Palmer. On Earth, he will continue to be celebrated by his devoted wife Marcia, his six children, five grandchildren, three siblings, and many nieces and nephews.

Larry often said he was more interested in becoming a human “being” than a human “doing.” Come “be” with Larry and his family as we gather to memorialize Larry’s life on Saturday, Jan. 20th at the Willits Center for the Arts from 3:30-5:30pm. We hope you will join us to share your loving memories of our dear father, beloved husband, and great friend… Larry.