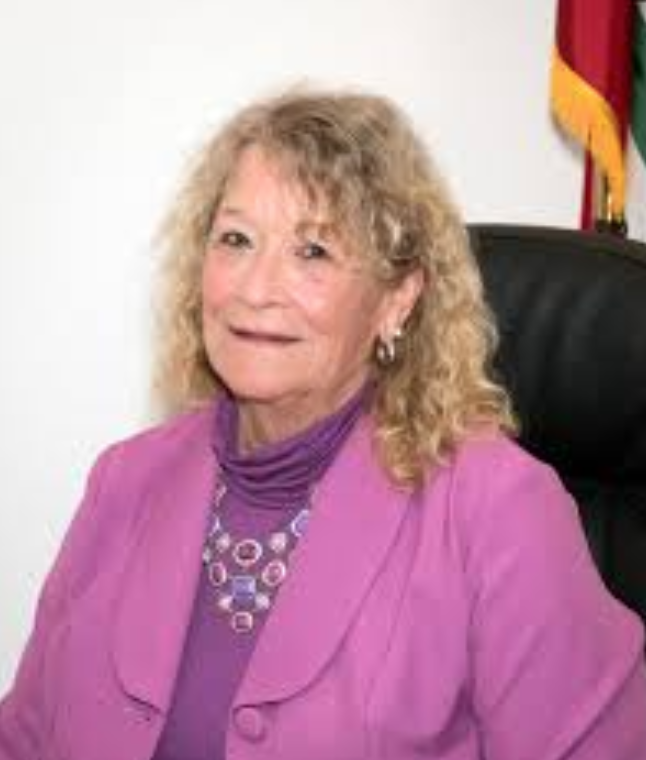 MENDOCINO CO., 12/17/17 — The Mendocino-Lake Complex fire claimed nine lives, left hundreds of homes destroyed and many families without shelter, with the most significant damages occurring during the first twenty-four hours of the fire. During that time, emergency response teams, county staff, public officials, and county residents all jumped into action to help their family, friends, and neighbors evacuate and stay safe.

Supervisor Carre Brown, whose family has lived in the county for generations, was one of the people who had to evacuate from the fire, which swept rapidly through the first district in Redwood and Potter Valley. Brown shared her experience during those first few hours and her thoughts on the importance of public service in an article in the The County Voice for the California State Association of Counties.

In the article, Brown reflects on how the coordinated response efforts between county, state, and federal officials from different agencies was essential to fighting the wildfire and keeping the community safe. “As public servants, we are here to lead, and to help, sometimes to cry and to pray. But, the importance of our role has never been clearer than when disaster strikes,” she notes.

You can read the piece in full, below. We’ve also included a video of Supervisor Brown beneath that, talking about the county’s emergency response efforts and her evacuation on October 16, almost a week into the fire.

In the early morning of October 9, the worst firestorm in California’s history erupted. During those first few hours, fires claimed all of the lives lost in my District, District 1 of Mendocino County. At the same time fires broke out in Sonoma, Napa and Lake Counties. We knew we would be alone with limited resources to battle this blaze.

The evening before in Potter Valley, my home community, hurricane-like winds erupted and prevailed throughout the night blowing tin roofing, large branches, and other projectiles through the air. Large trees were uprooted and harsh winds blew the fire over the land and through the hills into Redwood Valley, during which time electric and cell phone service was lost.

As the morning dawned that day I had no knowledge of all that had happened through the night having lost all communications. When the County road was cleared for single lane use my first visitor that morning told me of the loss in Potter Valley and the horrific firestorm still raging in Redwood Valley.  Although stunned and heartbroken I was no stranger to working amid chaos and disaster. Mendocino County and I have been through many disasters, fiscal crisis as well as environmental tragedies. We were the first to ring the bell calling attention to the statewide water crisis. Our county districts at one point had water supply enough for only 30 days. It was a miracle we survived. But survive we did.

My first stop that day was the Fire House in Redwood Valley for a briefing. Then on to the evacuation center in Ukiah to support constituents and check with staff about needed resources. I am grateful for the emergency disaster training we receive as county employees because later when the strong westerly winds reversed the raging fire back into the Potter Valley hills I knew the number one priority would be the Potter Valley Project. It brings water to over 600,000 residents in Mendocino, Sonoma and northern Marin.

The single most important action any local government official can do in a disaster is to quickly build a rapport with various state, federal and regional agencies dispatched to assist. It makes all the difference between chaos and crisis averted during those early days. I knew my region’s landscape well and quickly jumped in to ride shotgun with the local Emergency officials and focused their attention on the most pressing matter at hand, the Potter Valley Watershed Project.

Had we not called early awareness to CalFire of this strategic area, multiple counties would have experienced additional hardships that would have occurred with no water.  Because my family has resided in this county for several generations, I knew well the assets of my district. All I could think is how I can avert more hardship befalling my constituents and other residents in the region.

Thirty days after the fires Mendocino County is entering its recovery phase. This was an unprecedented disaster in our county and the history of California. If it were not for the quick response of county officials throughout our region I am sure we would have seen far worse outcomes.

As public servants, we are here to lead, and to help, sometimes to cry and to pray. But, the importance of our role has never been clearer than when disaster strikes. For this reason, I want to thank all of my colleagues for the hard work they do each and every day for their community. I know, like me, many of you consider your constituents like family and in times of need families become stronger. The road to recovery will be long but our land and our communities are worth saving. Together we will come out better.

Here’s a brief video of Supervisor Brown after a Mendocino-Lake Complex fire press conference on October 16: